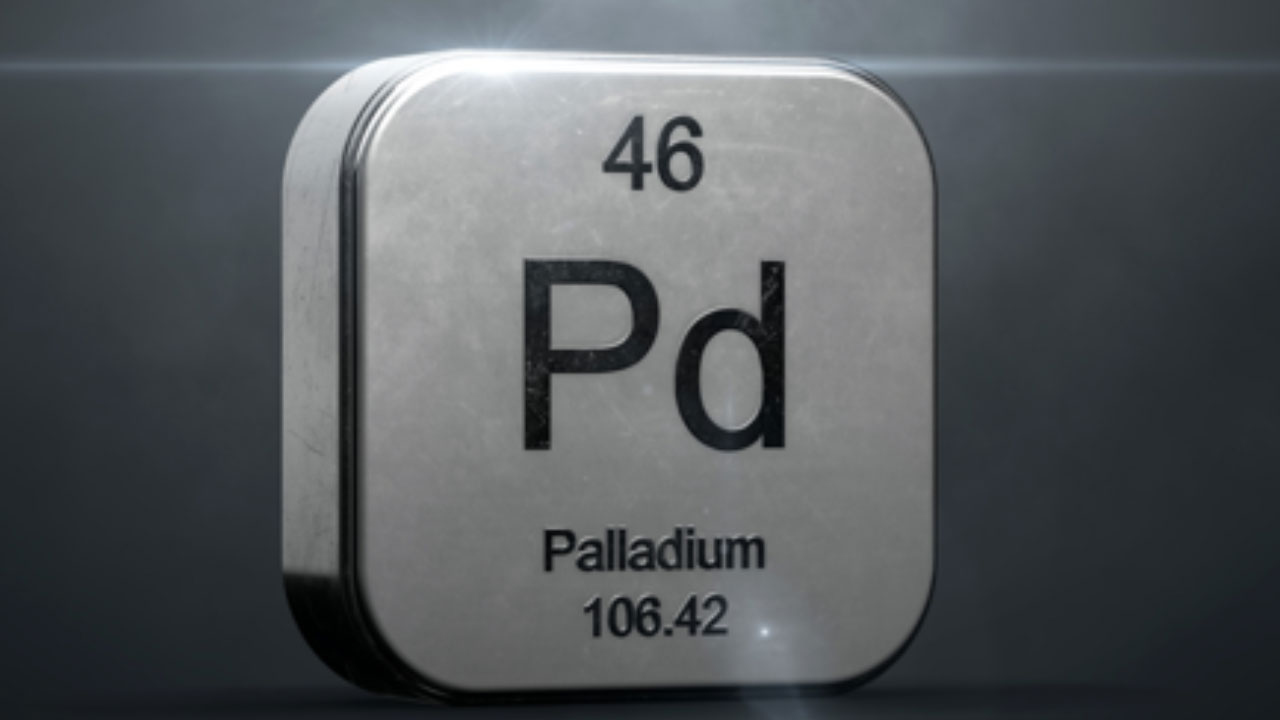 Canadian Palladium has signed a contract with Ontario-based Vital Drilling to conduct a 10,000m drilling program on the company’s East Bull palladium property.

The move comes off the back of a recently closed non-brokered private placement which raised about CAD$4 million, which will fund the drilling program and expand upon its National Instrument 43-101 inferred resource of 523,000oz of Palladium.

President and CEO Wayne Tisdale said: “Given the recent and unprecedented increase in palladium prices, we want to move quickly to expand our inferred resource,”

“The closing of our financing and the commencement of our exploration program allows us to do exactly that.”

The resource is defined an area of 1.8km and a drilled downdip to 125m. The drilling program will test the 3km length and to a depth of 240m, and will begin with the expectation of having a core sample to view at the Prospectors and Developers Association of Canada convention in early March.

The company’s geologists and advisors have started selecting drill sites on the project site.

At the time of writing there was no change to Canadian Palladium Resources shares, which traded at CAD$0.185 per share. It has a market capitalisation of CAD$7.6 million.