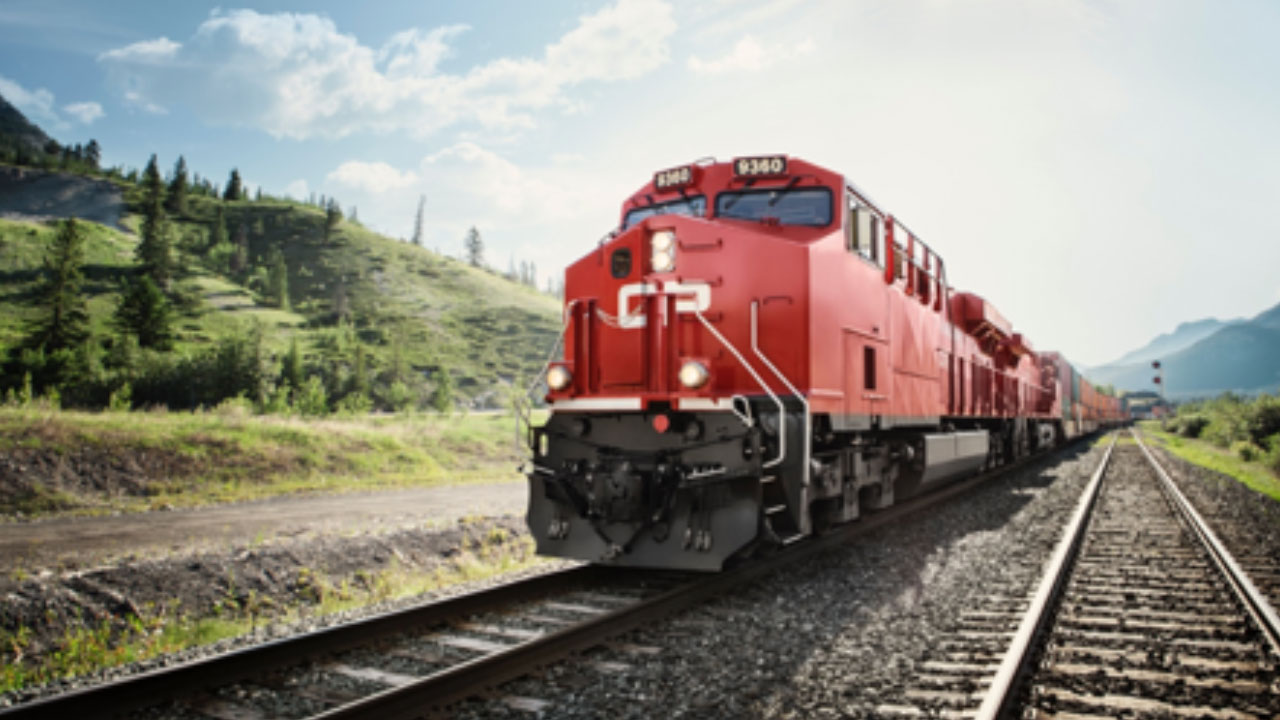 Canadian Pacific Railway (CP) has announced its fourth-quarter results for 2019, which include a revenue increase of 3% to $2.07 billion with an operating ratio of 57%.

“CP’s strong operational performance and commitment to controlling costs enabled the railway to be successful despite headwinds to our bulk franchise,” said President and CEO, Keith Creel.

“We continue to take a disciplined approach to sustainable, profitable growth – a plan rooted in the foundations of precision scheduled railroading. This approach in 2019 enabled CP to once again deliver its highest-ever revenues and the lowest-ever yearly operating ratio.”

Canadian Pacific Railway also posted increased revenue for the full 2019 year – up 7% to a record $7.79 billion.

“Global economic uncertainty caused by geopolitical and macroeconomic challenges slowed rail volumes across North America. By leveraging our unique growth opportunities and applying our precision scheduled railroading operating model, CP led the industry in volume growth for the second year in a row and, once again, delivered on its guidance,” continued Mr. Creel.

Capital expenditures are forecast at $1.6 billion for 2020.

Canadian Pacific Railway will discuss its results with shareholders and the wider financial community in a conference call on January 29. 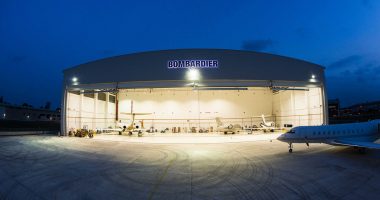 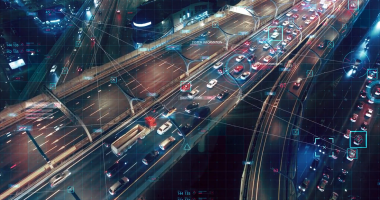 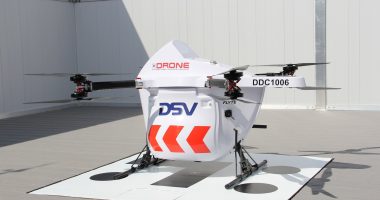 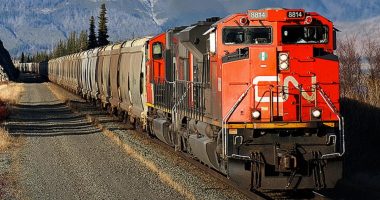