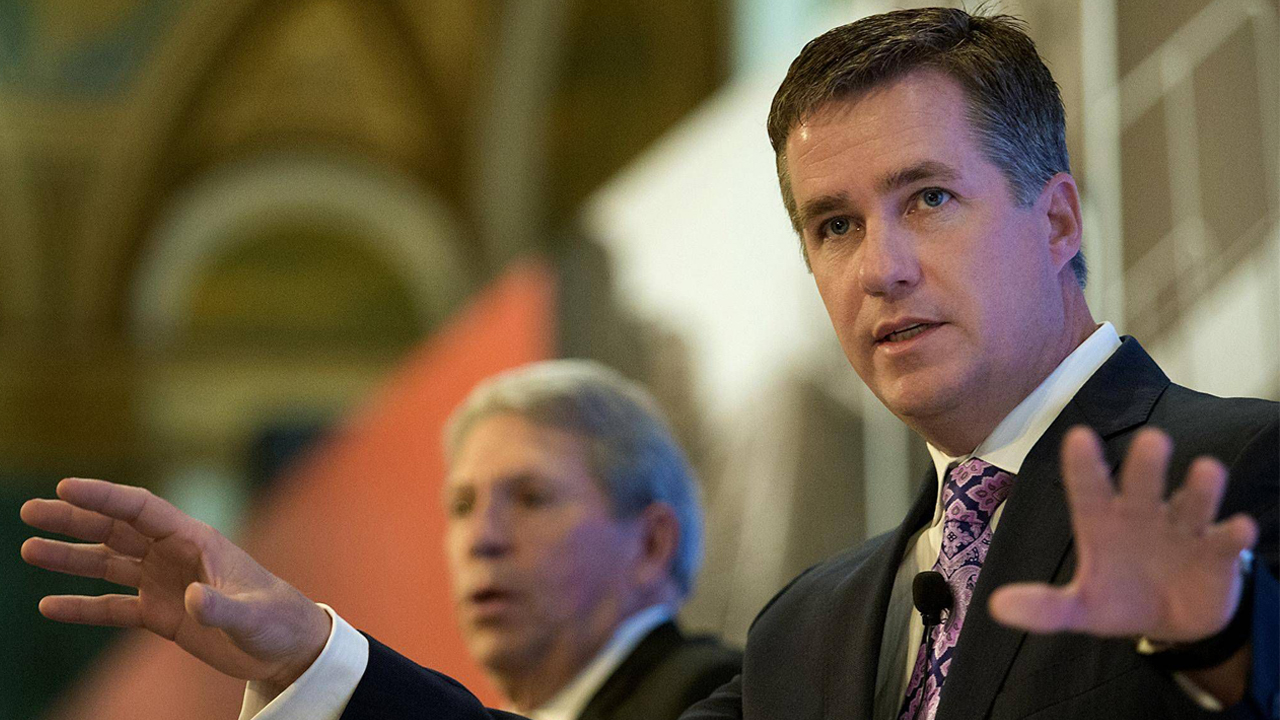 Canadian Pacific Railway (TSX:CP) has reported record volumes in its grain and grain products sector during the first quarter of 2020.

The company moved 2.09 million and 2.5 million metric tonnes (MMT) of grain in January and March this year, respectively. This represents best-ever volumes for these months. A further 1.76 MMT of grain was moved in February.

Joan Hardy, Vice President of Sales and Marketing for Grain and Fertilizers, said that the promising results were due to the company’s diligent workforce.

“The COVID-19 pandemic has brought challenges to their work, but it has also strengthened their commitment to delivering.

“The combined efforts across Canadian Pacific, supply chain efficiency and a strong demand environment from our customers contributed to these records,” she said.

In looking at the reasons behind the increased volumes, the company cited “significant productivity gains from field to rail to port” as a result of various supply chain enhancements.

Canadian Pacific’s recent investment in high-capacity hopper cars will see 5,900 more added to the company’s existing fleet, each with the ability to carry more than 1.1 tonnes of additional grain.

In addition, an 8,500-foot High Efficiency Product (HEP) train can carry 40 per cent more grain than its 7,000-foot predecessor when combined with the new hopper cars. 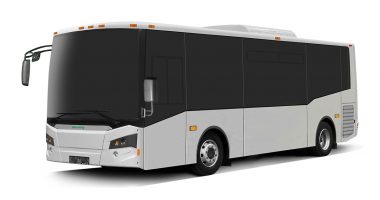 Vicinity Motor (VMC) has partnered with Proterra to power its electric transit buses and work trucks. 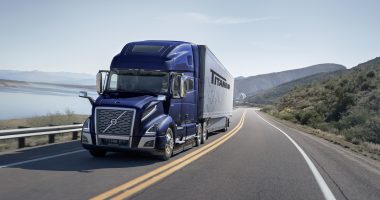 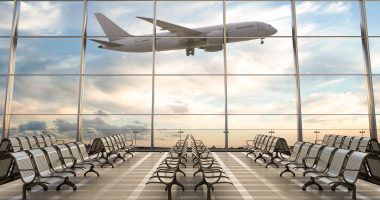