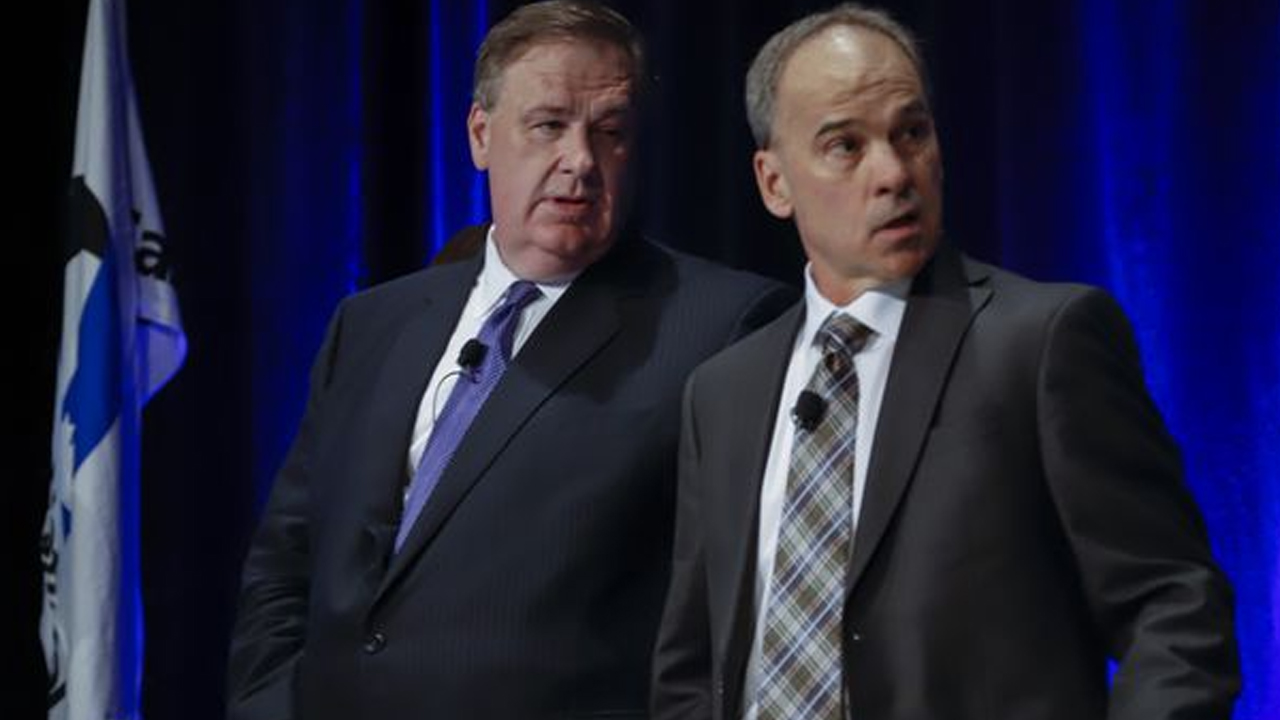 One of Canada’s largest oil and gas producers, Canadian Natural Resources Ltd (TSX:CNQ) more than doubled its net earnings in 2019.

Surprisingly, however, the company’s daily barrels of equivalent oil only increased 1.9 percent, not reflecting the large increase in earnings.

Expenditures were up to $7.1 billion, over $2 billion more than in 2018. However, this is largely attributable to CNR’s acquisition of another oil and gas company, Devon Canada Corporation, earlier in the year.

CNR spent almost $3.8 billion purchasing Devon Canada. Ignoring this one-off cost, expenditures were down more than a billion on the previous year.

Tim McKay President of CNR is pleased with the strong results.

“In 2019, we demonstrated that Canadian Natural is truly a unique, sustainable and robust company.

Despite these figures, ongoing economic uncertainty stemming from the COVID-19 outbreak continues to impact the crude oil price. As a result, the company is reducing its Oil Sands budget by 100 million in 2020.

The company originally announced the budget last December, and was therefore unable to forecast the outbreak’s recent impacts.

As a result of the global economic downturn, CNR’s share price has dropped more than 15 per cent in the last month. The company was quick to point out that the decreased budget is not expected to affect production. Argentina Lithium & Energy (LIT) is expanding its holdings at the Pocitos Salar, at the heart of Argentina’s world-renowned Lithium Triangle.

Suncor Energy (SU) has provided an update on recent safety incidents and its fourth-quarter 2021 production.
X