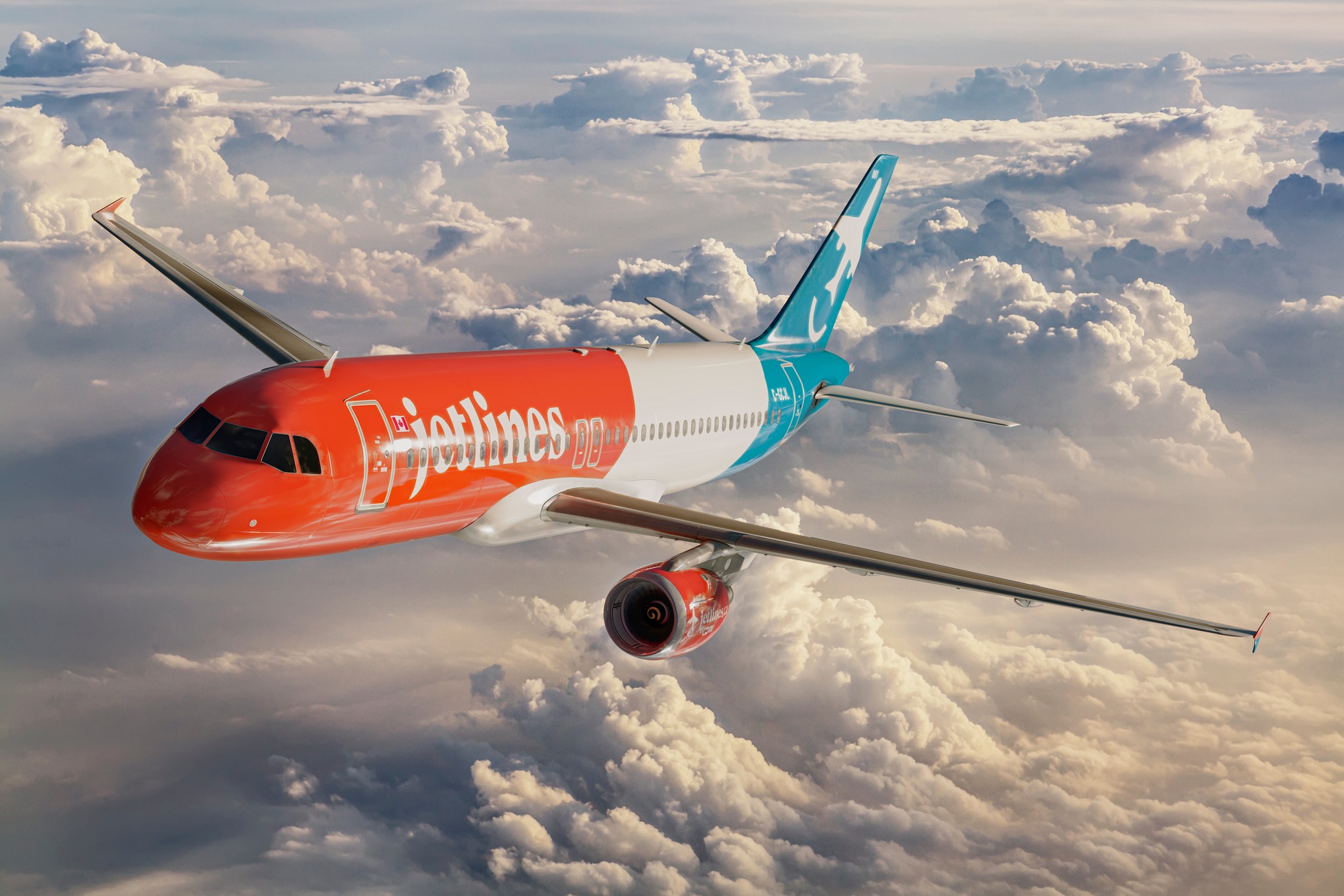 The inaugural flight departed out of Toronto Pearson International Airport with key media outlets and dignitaries, including the honourable Deputy Mayor Michael Thompson, along with Canada Jetlines’ board of directors and members of the executive team. Once they arrived at Calgary International Airport, the gate event kicked off with speeches and a ribbon cutting followed by celebrations before departing back to Toronto.

Eddy Doyle, CEO of Canada Jetlines, commented on the news.

“Canada Jetlines is excited to offer service on our inaugural day out of our Toronto travel hub to the vibrant destination of Calgary. With a focus on leisure travel, we’ve selected Calgary as our first destination for its dynamic touristic options, expansive natural splendour, and reach to a key segment of Canadians. We’re thankful to the airport and the community for their support in allowing us to take to the skies with our inaugural flight.”

Calgary was selected by the carrier for its appeal as a unique destination balancing the modern and the traditional with rustic allure. With year-round touristic offerings, shopping, exploration dining, and nightlife, all a short ride from renowned national parks.

Canada Jetlines is a well-capitalized leisure-focused air carrier servicing Canada, the U.S. and the Caribbean. 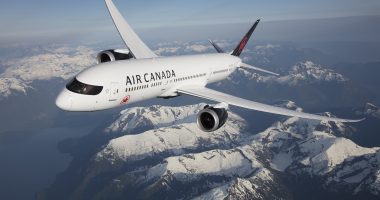 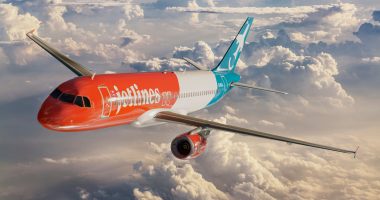 Canada Jetlines (CJET) has signed a worldwide distribution agreement with Sabre, a technology company that services the global travel industry. 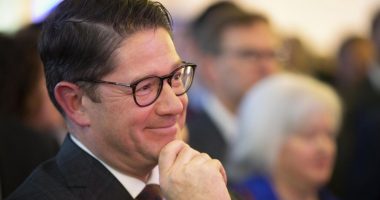 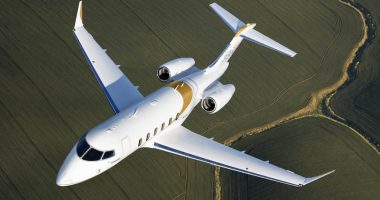 Bombardier’s (BBD.A) Challenger 3500 has been named the “Grand Winner” at the 15th edition of the “Grands Prix du Design.”