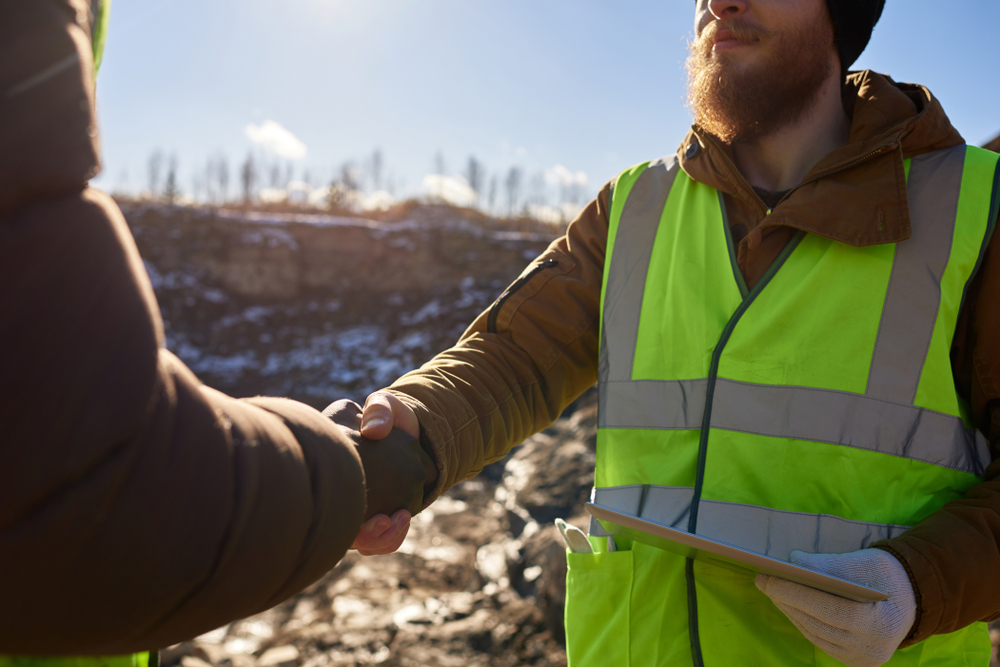 Calibre Mining Corp (TSX:CXB) has entered into an agreement with one of the world’s largest metal mining companies, Rio Tinto.

A per the agreement, Rio Tinto can earn up to a 75 per cent interest in Calibre’s Borosi Projects in Nicaragua.

Rio Tinto now has a five-year option to acquire a 55 per cent interest in Borosi at a cost of C$13.2 million in qualifying expenditures.

If Rio Tinto chooses to acquire the interest at this rate, then they will have the option to increase their holding to 65 per cent for an additional C$19.9 million.

The final ten per cent allotted to Rio Tinto will cost an additional C$26.4 million.

Calibre will receive a 10 per cent cut of all Rio Tinto’s expenditures at Borosi.

As part of the deal, Rio Tinto and Calibre will form a joint exploration project at Borosi.

During the exploration process, Rio Tinto may choose to purchase surrounding properties. These new properties will have their interest shared between Rio and Calibre and Rio has the option to increase its holding through further investment.

Russell Ball, CEO of Calibre, believes the introduction of Rio Tinto to Borosi is a great step for both companies.

“It is my pleasure to welcome Rio Tinto Exploration as our partner in Nicaragua, a country we believe has both a tremendous geological endowment and is under-explored from a modern exploration perspective,” he said. 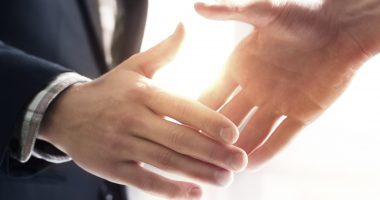 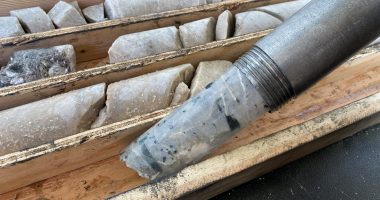