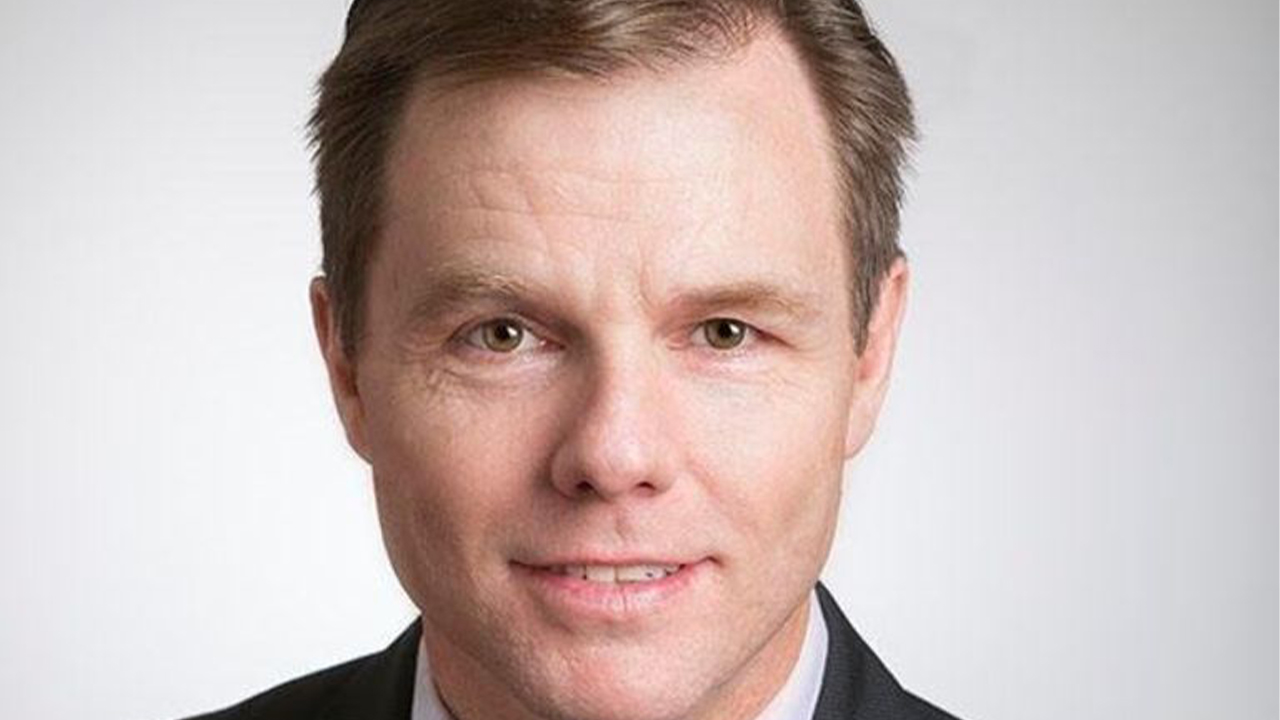 Calibre Mining Corp (TSX:CXB) has announced the closure of its La Libertad and El Limon mines in Nicaragua, just 6 months after purchasing them.

Despite not having any confirmed COVID-19 cases, the company believed it was simply becoming unsustainable to operate the mine in the present market conditions.

Calibre mining purchased the mines and some other Nicaraguan mineral assets off B2Gold Corp (TSX:BTO) in October of last year for C$142 million

As part of the purchase agreement, B2Gold Corp acquired some 28 per cent of Calibre mining, along with an initial $56 million in cash.

There was an outstanding sum of $21 million to be paid in October of this year, that has since been extended to April 2021.

Calibre CEO Russell Ball said the decision came down to the rapidly deteriorating situation and then increasing difficulties sourcing supplies in the region.

‘”We have implemented numerous mitigation measures across the business and to date have no confirmed cases at any of our locations.

“However with increasing logistical challenges sourcing consumables, reagents and other supplies we have taken the proactive step of suspending operation,” he said.

The company has informed the Nicaraguan Ministry of Labour of its intention to temporarily suspend operations at the two sites.

As part of this move, the company has also agreed to delay a scheduled payment to B2Gold Corp as part of the purchase agreement when they acquired the mines.

B2Gold have agreed to this arrangement, pending the completion of binding documentation.

When they sold the mine to Calibre Mining last year, B2Gold’s CEO Clive Johnson stated the company was looking forward to joining forces with Calibre in Nicaragua to continue their legacy of responsible exploration.