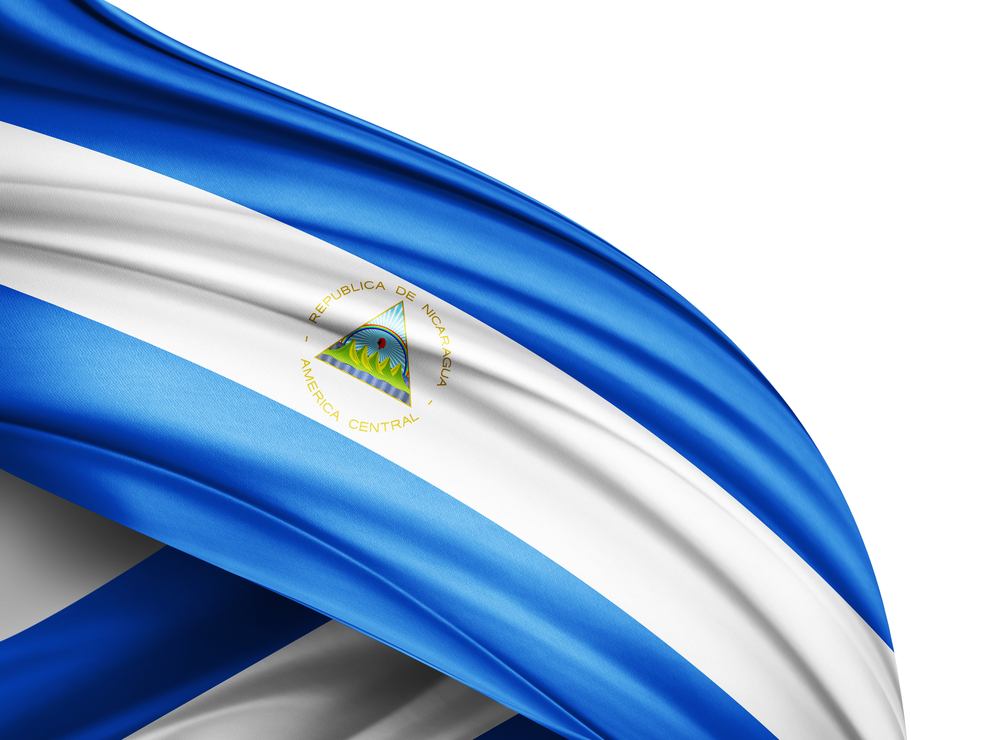 Calibre Mining (CXB) has announced its 100 per cent owned Eastern Borosi project (EBP) has advanced ahead of schedule.

As per the company’s announcement, Calibre Mining is advancing the high-grade open pit and underground resources at the project so that it can provide mill feed to the Libertad mill, which currently has 50 per cent surplus capacity.

“EBP represents an exciting opportunity to provide additional high-grade mill feed to our Libertad mill as part of our Hub and Spoke operating strategy,” Darren Hall, president and CEO of Calibre, said in a press release.

” Our initial focus has been on progressing the Guapinol, Vancouver and Riscos De Oro deposits, which contain inferred resources of 515,000 ounces of gold and 4.37 million ounces of silver, averaging 8.15 g/t Au and 69 g/t Ag.”

Hall explained the company only began work in February of this year and, given the progress since then, anticipates that the permit applications will begin soon in addition to updated mineral resource estimates for Guapinol/Vancouver and Riscos De Oro in Q1 of next year.

Now that infill drilling at Guapinol and Vancouver targets have been done and assays are pending for 10 holes, the company’s focus will shift to completing metallurgical and geotechnical drilling for input into technical studies.

Once that’s done, Calibre will then shift to step-out drilling that will target resource extensions and test the potential to discover more high-grade shoots along strike of known deposits.

Meanwhile, geotechnical drilling is completed at the Riscos de Oro underground target and a further 5,000 metres of infill drilling is anticipated to begin this month before moving to metallurgical drilling.