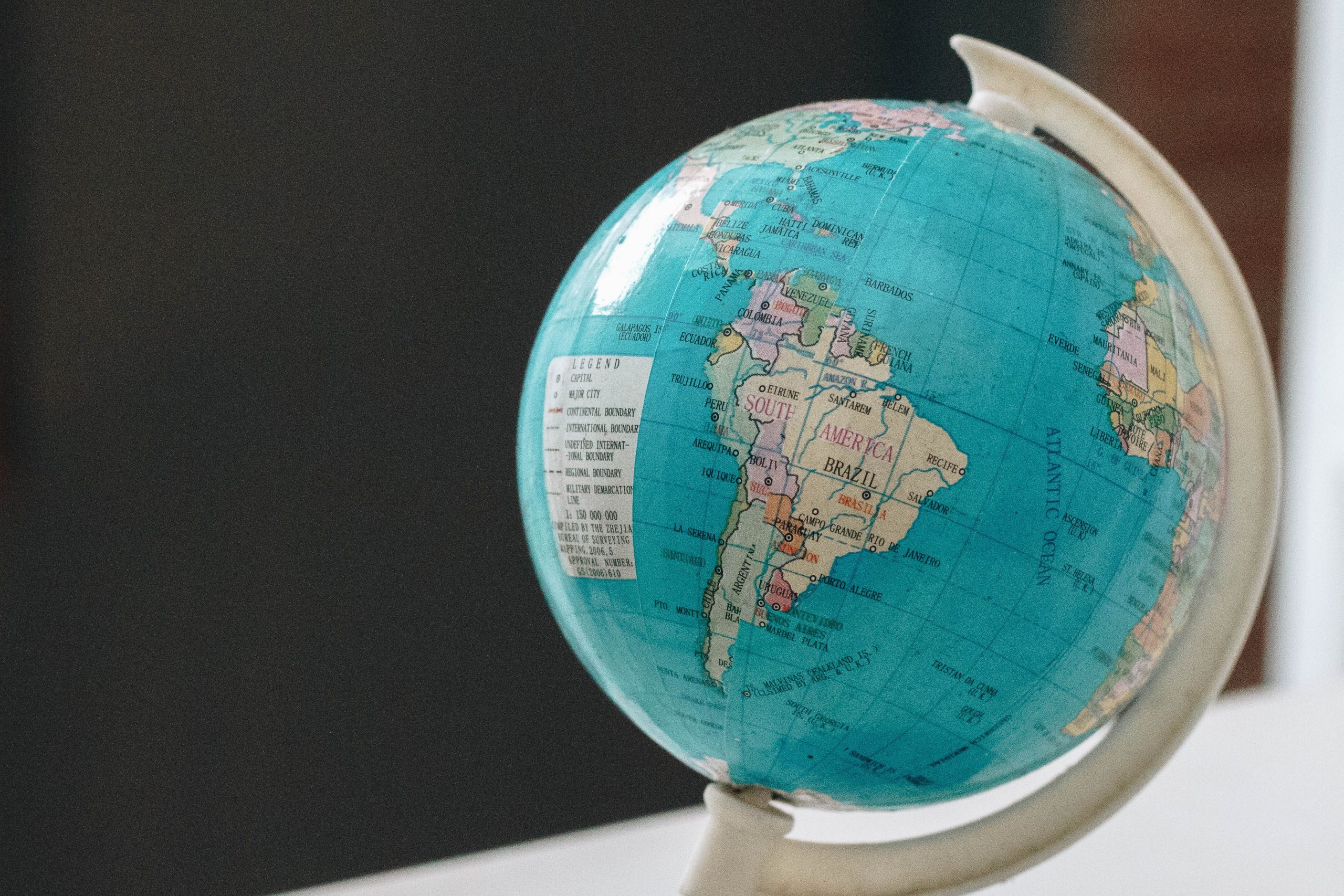 The Vancouver-based mineral exploration company reported results from drill programs at two targets on the project, which includes a new mineralized vein at the previously untested Indio target.

“The initial results from the previously untested Indio target are highly encouraging and suggest the presence of another high-grade mineralized structure at Cuiú Cuiú with continuity of high-grade. Further drilling will be required at Indio,” Alan Carter, president and CEO of Cabral, said in a press release.

At the company’s advanced Machichie target, assay results from the follow-up reverse circulation drilling indicated 34 metres at 5.4 g/t gold, including 8 metres at 1.3 g/t gold. The eastern extension to the zone yielded results of 2 metres 4/g, including one metre at 4.7 g/t gold in the western part of the zone.

The press release indicated that drilling has also been completed at the JM target, with results pending, while drilling is currently in progress at the JN target where samples pulled 5.3 metres at 24 g/t gold.

“We look forward to the results of recent and ongoing drilling at the high-grade portions of the MG deposit as well as the JM, JN, Hamilton Novo and Maranhao West targets.”