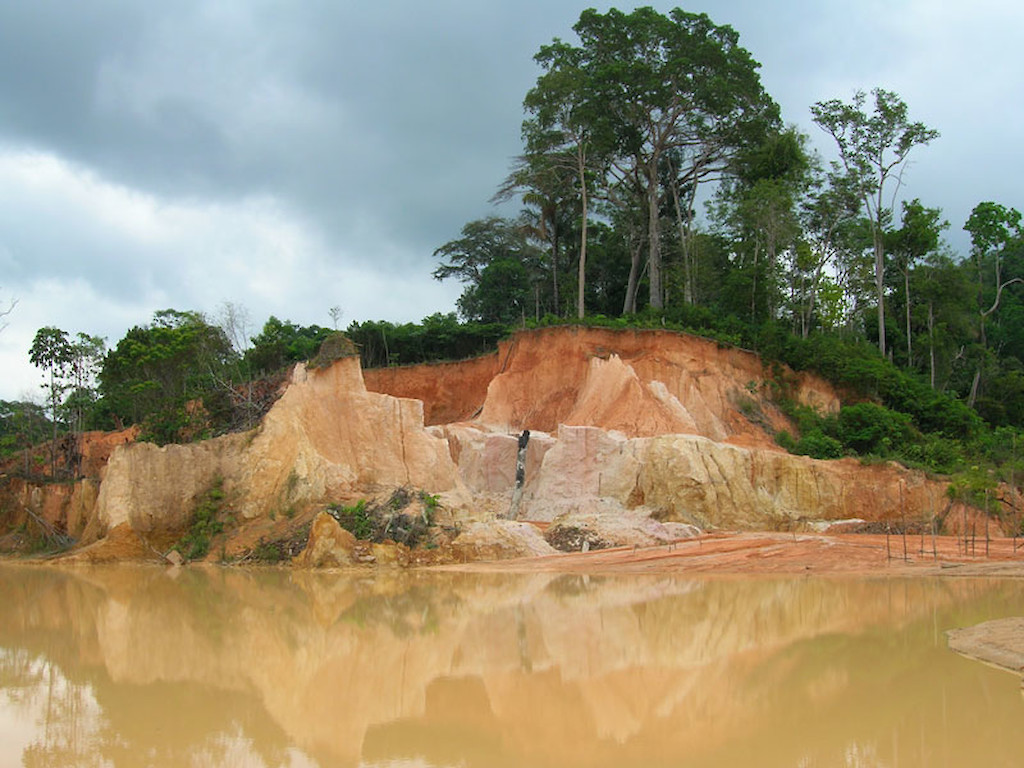 Cabral Gold (CBR) has received another batch of drill results from ongoing drilling at the MG target.

The company discovered an extensive gold-in-oxide blanket just north of the MG gold deposit in April of this year. Since then, Cabral has focused on defining the limits of this gold-in-oxide mineralization.

The MG target is located in the Cuiú Cuiú gold district of northern Brazil and is one of two targets making up the 5.9 million tonne indicated mineral resource estimate.

Recent results from the MG target include assays from 20 RC drill holes that have defined a zone of higher grade gold mineralization extending at least 700 metres to the east and west.

Alan Carter, president and CEO of Cabral Gold, commented on the results.

“These RC drill results indicate that the recently identified gold-in-oxide blanket at MG contains a significant core of higher-grade gold mineralization and provide further evidence that we have a significant new discovery on our hands.

“The fact that it is located at surface within unconsolidated, oxidized soil and sediments would suggest that it is likely to be very important in terms of the overall economic viability of the Cuiú Cuiú gold district.

A total of 79 RC holes have been drilled to date to test the MG gold-in-oxide blanket. Results have been reported on a total of 69 RC holes, including the 20 holes from today’s report.

Nearly all of these 20 holes returned intervals of gold-in-oxide mineralization within the overlying unconsolidated soils and sediments, and have expanded the surface footprint of the gold-in-oxide blanket at MG by another 11 per cent to 40 hectares.

Drilling is ongoing, and the company is waiting on additional results that will help to determine the extent of mineralization at MG.

Cabral Gold is a junior resource exploration company focused on its gold properties in Brazil.