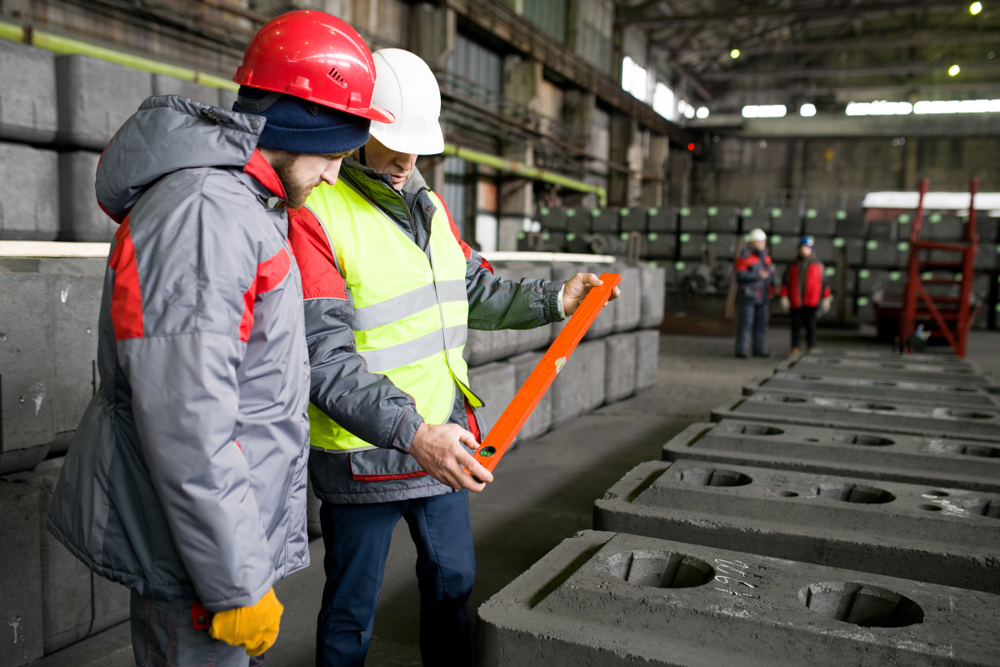 Ceylon Graphite (CYL) announced today they have obtained graphite purity of 99.9997 per cent.

The graphite was initially mined from the company’s K1 graphite-vein mine in Sri Lanka.

This level of purity surpasses the 99.95% required for commercial lithium-battery production.

The company was also quick to point to point out that their processing of the graphite required none of the dangerous or environmentally harmful acids that are commonly used.

This is due to the approximately 90 percent purity that vein graphite occurs in naturally, which means it requires less processing than less pure forms of mined graphite.

The mine has access to a Sri Lankan vein graphite, a very pure form of graphite widely available in Sri Lanka but rare throughout the rest of world.

The recent push to develop graphite mines has come largely from their use in lithium-ion batteries, which require very high-purity graphite. In fact, much more graphite is needed than lithium per battery.

In mid-December the company announced it has moved the K1 project straight into production only a few months after obtaining the areas mining licence.

At the time of commencement Ceylon Graphite was still in negotiations with potential buyers but with no definite end-user agreements.

The company CEO, Bharat Parashar, commented, “these 3 years have been a learning process and whilst this is just the first step to creating a globally recognized graphite mining company, we are now much better prepared to develop our next sites and at a faster pace”

This brisk rate of pace has been reflected in the company’s share price. Since commencing of production in December, Ceylon Graphite’s (CYL) share price has leapt up 175 per cent.

The rapid rate of growth the company is pushing for is set to continue as they hope to expand to five mines by the end of the year.

Ceylon Graphite’s (CYL) was down 13.16 percent, with shares currently trading at C$0.16