Buzz on the Bullboards: Which stocks shook off the “Blue Mondays”? 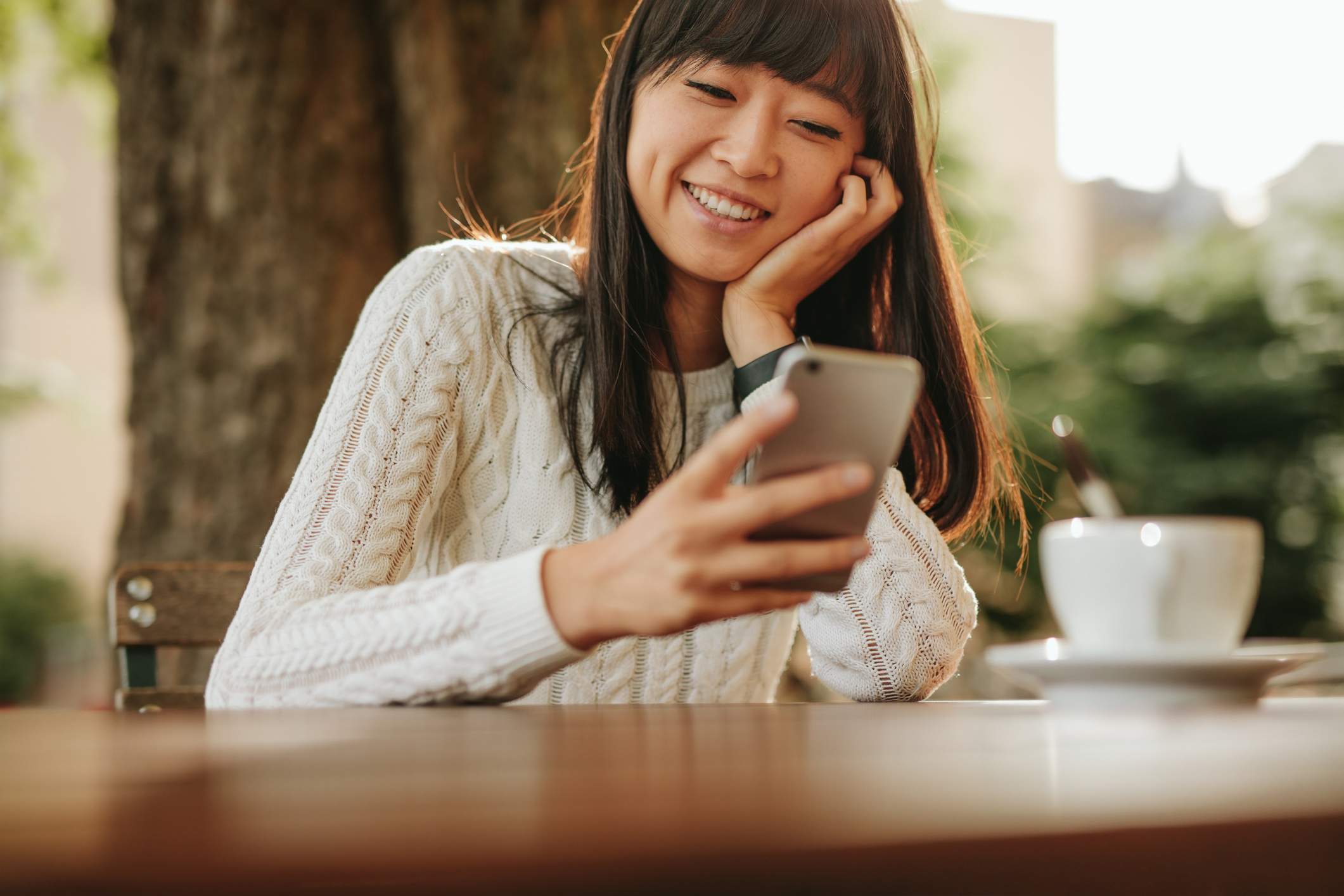 Stock markets are off to the races for 2023, with the TSX logging a win streak of nine positive closes before ending in the red, while the Dow also recently snapped a four-day win streak after Goldman Sachs posted its biggest earnings whiff in more than 10 years and executed the largest swath of jobs cuts across Wall Street.

Canada’s main stock index reached a new monthly high this week, thanks to gains led by the utilities sector, followed by the energy market. Industrials was not far behind thanks to a boost from Bombardier after the airplane manufacturer raised its outlook. However, the mining sector ended the day in the red. Data showed that domestic inflation eased in December.

U.S. stock markets have been mixed during this holiday-shortened, but earnings-heavy week in the U.S. Investors continue to track financial updates from companies to learn if inflation will drain corporate profits.

At The Market Herald, investor focus is on companies whose valuations seem a little more firmly rooted in down on planet Earth. When it comes to the most popular stocks over the previous week, three names are dominating, especially where the mining sector is concerned ….

The recent market rally has been pushed significantly by gains among metal and mining shares. KWG Resources Inc. (CSE:KWG, Forum) was at the forefront of investor chatter this week following news the company will soon begin a magnetotelluric survey on its Black Horse Project in Ontario.

A magnetotelluric survey maps out geology in 3D by measuring apparent resistivity contrast among rock varieties.

The survey of the chromite project, located in the Ring of Fire, will cover the previously drilled area and the undrilled potential target area toward the south boundary with KWG’s Big Daddy joint venture with Ring of Fire Metals.

Quantec Geoscience will begin to collect data this week to further define the continuity of mineralization for potential drilling.

KWG believes the Black Horse resource is a deeper, laterally-faulted and displaced part of the Big Daddy and Black Thor deposits occurring near surface to the north.

The North American client will receive a 4,000 Nm3/h system to decontaminate the dust generated during the battery recycling process.

Subsidiary Pyro Green-Gas will design and fabricate the system, which aims to minimize energy use, resulting in reduced operating costs and environmental impact.

PyroGenesis can confirm that the contract value is between $500,000 and under $1 million. Delivery is scheduled for June 2023.

January has already given us a wild market ride and some small-cap stocks that the Bullboards have gotten excited about. Next week will probably bring more of the same, and the weekly Buzz on the Bullboards review will be here to bring you some more stocks worth your time. 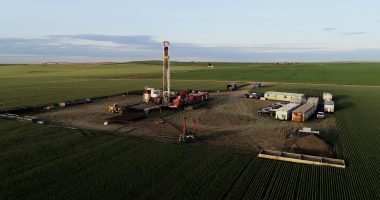 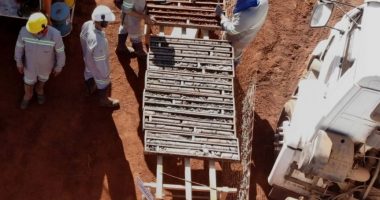