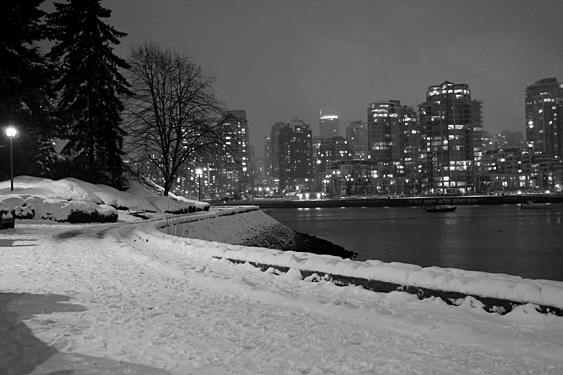 As part of the largest investor hub in Canada, we continued to see high traffic to the investor discussion Bullboards.

We leave 2022 behind at a point where Canadian stocks have experienced a solid recovery from their lows in from the autumn, as investors hope major central banks may ease their aggressive rate-hike stances. Riding a sign that inflation may have peaked, stock markets south of the border are also moving higher as traders feel inflation may be slowing down. Softer-than-expected inflation raises hopes the Federal Reserve could shift to smaller rate hikes.

What have been the top companies and sectors of discussion heading into the holiday? Here are the top six most-viewed company Bullboards in three of our most popular sectors.

RevoluGROUP’s management team is currently reviewing the proposal and expects to finalize its assessment over the coming days. While the current negotiations and revision of the documented draft agreement bode well for the proposed transaction, there can be no assurance that any definitive agreement, tender, or investment will be completed, and the proposal must be reviewed by executive management.

The studied combination has been well tolerated, with no dose-limiting toxicities or serious adverse events reported to date.

15 patients were treated in the trial, with fourteen having had at least one post-baseline tumour assessment. All patients enrolled in the trial were previously treated with at least one endocrine therapy and no more than one line of chemotherapy for recurrent or metastatic disease.

Disease control, partial response, or stable disease was achieved in thirteen of the patients, twelve of which showed tumour shrinkage from baseline.

Data from the trial is expected to fast-track Adlai Nortye’s development of pelareorep in China by allowing future regulatory submissions to include data from Oncolytics’ North American metastatic breast cancer trials, IND-213 and BRACELET-1.

Oncolytics expects to report the overall response rate, PFS, and evolving overall survival data from the ongoing BRACELET-1 trial in the first half of 2023.

A syndicate of underwriters, led by BMO Capital Markets, has agreed to buy, on a bought-deal basis, 6,250,000 charity flow-through common shares at $8 per share.

The company has granted the underwriters an over-allotment option to purchase up to an additional 15 per cent of the shares issued under the offering.

Net proceeds will be used to continue its exploration and drilling efforts at the company’s Queensway Project.

As we prepare to put up a new calendar and embrace a new year ahead of the holidays, investors are already getting excited for what 2021 could bring to the markets, as well as The Market Herald. From the newest hot sectors and rising small-cap opportunities, to the monuments shakeups and stories that seem to pop up out-of-nowhere to captivate the markets. 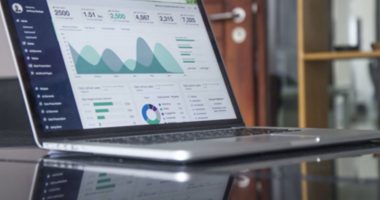 Commodities took a dive on Thursday after scoring some early gains and the TSX went with it. 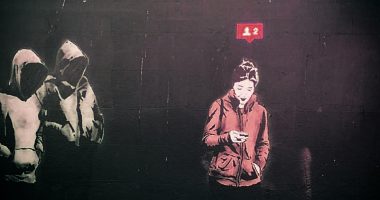 " Buzz on the Bullboards: A meeting that could not have been an email

Stocks closed out the first month of 2023 no worse for wear after getting pummeled last year. 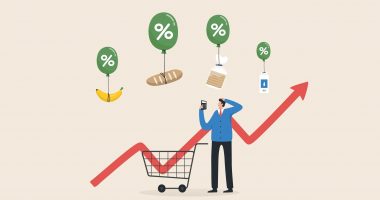