Buzz on the Bullboards: Debates among the top sectors 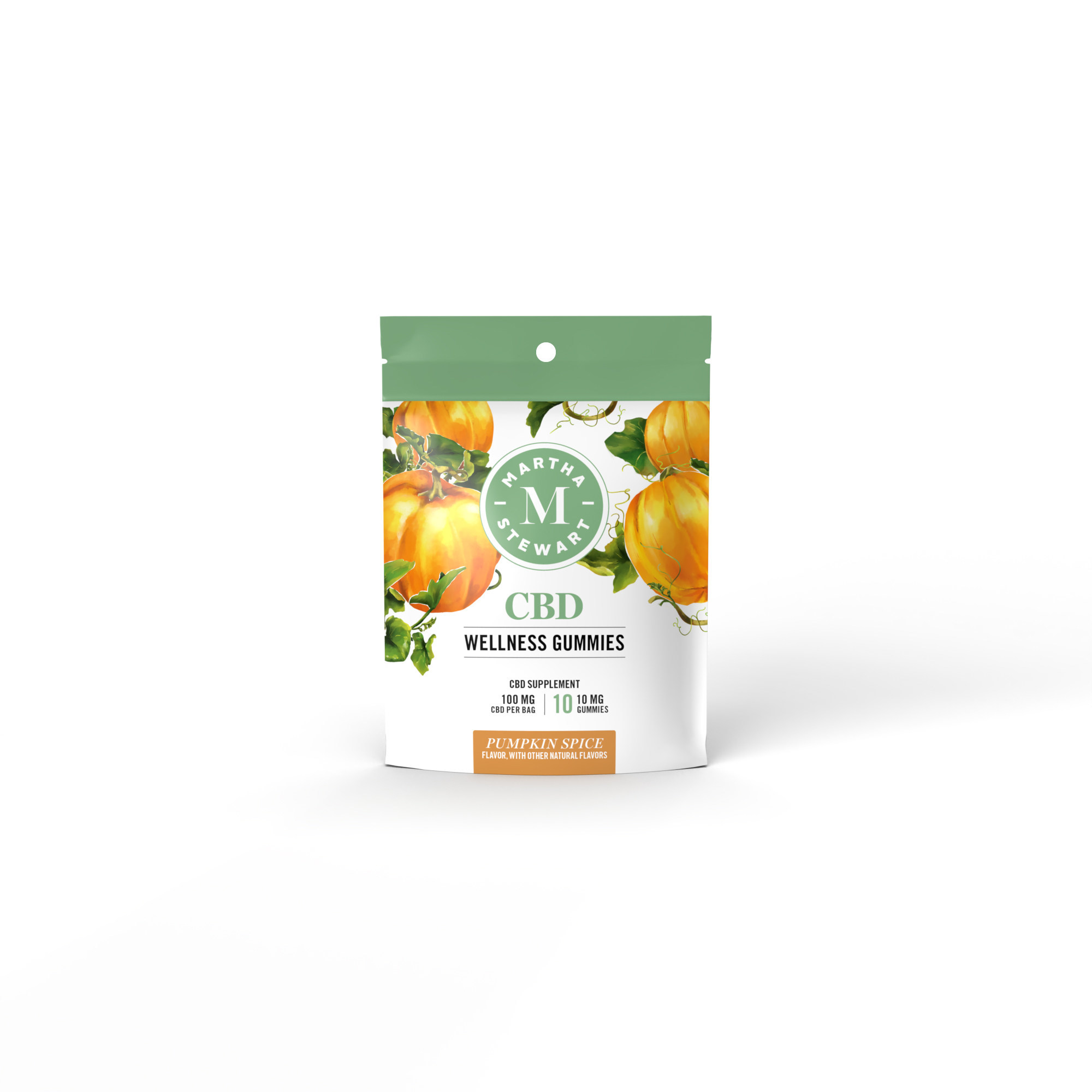 If you’re looking to see the stocks that investors have been keeping an eye on over the past week, you’ve come to the right place. The Bullboard community regularly acts as a microcosm of investor sentiment at large. Great results lead to a lot of discussion and praise, poor results lead to even more discussion (with significantly less praise).

Every week we break down the most-viewed stocks on the Bullboards and dive into what users are saying. One of the most exciting things about our weekly review is seeing a chart-topping regular bounce back after a few rough weeks.

Another is when a new entrant appears and captures our attention.

In this week’s review of the action, we have both as we dive into the most-viewed companies and see three very different communities: one uncertain, one thoughtful, and one extremely divided.

The limited-edition gummies – each of which contain 10 mg of pure CBD isolate – are inspired by one of the most recognizable flavors of the fall and designed to complement a wide variety of seasonal activities.

The product will be available this week on Martha Stewart CBD’s official website.

The new flavor expands upon Stewart’s partnership with Canopy Growth, where she serves as strategic advisor.

We haven’t heard from tech developer and provider Quarterhill Inc. (TSX:QTRH, Forum) in awhile, but the company made headlines upon the release of its financial results for its second quarter ended June 30, 2022.

Revenue for the three and six months ended June 30, 2022, was C$43.9 million and C$212.4 million, compared to C$18.9 million and C$38.2 million the year prior. ITS revenue has increased in 2022 primarily due to the acquisition of ETC in September 2021. WiLAN’s revenue increased in Q2 and year-to-date due to stronger license activity, which reflects its strong cash flow generating potential. The strategic review process for WiLAN remains ongoing. Including Q3, the company’s ITS business has signed over US$345 million in contracts in the past 18 months.

Operating expenses for the three and six months ended June 30, 2022, were C$37.4 million and C$59.2 million, compared to C$12.2 million and C$24.7 million in the same periods last year. These figures include a one-time C$14.6 million charge to settle litigation and arbitration disputes with the former owners of VIZIYA. The increase is also attributable to expenses from the ETC acquisition and inflationary pressures on materials and personnel.

The tech company followed this up with news that it had been awarded a California toll systems contract.

The subsidiary will implement and operate its express lane toll management system at the ACTC’s I-680 Express Lane facilities with potential for expansion.

ETC expects the initial term to be ten years with options for up to four additional years of operations and maintenance.

The company stated the study is based on a standalone conversion plant and is only in its design phase, which may never be implemented.

Given the positive results of the study, Critical Elements stated it will continue to evaluate possible site locations for a potential future plant. As things appear to be shaking out with summer turning into fall and market activity on the verge of heating up once more, one thing is for sure is that the more ingrained a situation, the clearer the idea of how it will play out. Buzz on the Bullboards aims to deliver the community view on where things are and where things are going, next week will likely be no different. 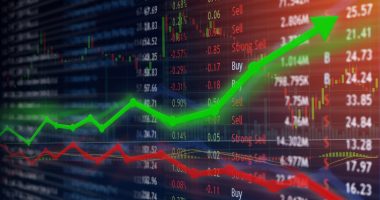 Canada’s main stock index surged on Monday in a broad increase across sectors led by the energy sector.