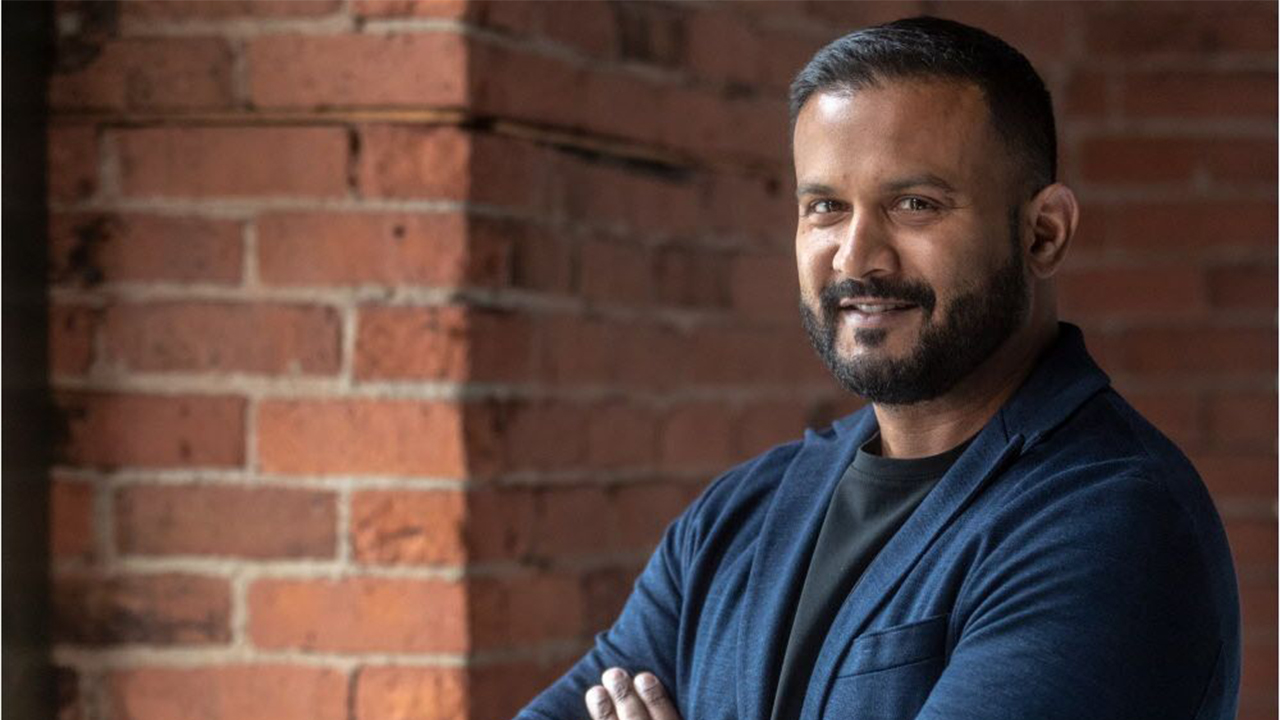 POS platform developer, Lightspeed (TSX:SLPD) is expecting a strong Q4 2020 report, but is concerned about COVID-19’s impact on commerce.

The company plans to release its fourth quarter and full year results on May 21. However, it has already announced some positive early findings.

Lightspeed expects revenue in 2020’s last quarter to be higher than its previously forecast guidance. The company saw continued growth early this year, until COVID-19’s impact on global markets began to take hold.

Lightspeed hasn’t yet outlined how impactful the global pandemic has been on the company’s business in recent weeks. However, the company did state that the widespread closures of non-essential businesses has hindered the company’s retail and hospitality customers.

As a result, the company expects a peak in its churn rate, (the rate at which clients leave Lightspeed’s platform).

To help limit its exposure to the pandemic, Lightspeed is engaging with its customers to keep them on the platform. The company is doing so through subscription discounts, deferred payment arrangements, and cost-containment measures.

Lightspeed statde that, due to the pandemic’s uncertain length, it could not determine how long these negative impacts will last.

However, the company does have C$220 million in cash and an approximate $35 million in undrawn credit. This evidence of financial stability may keep the business stable throughout the crisis.

Already, the company’s market share has taken a definite hit since the outbreak began. Between the beginning of February and mid-March, the company’s share price dropped more than 70 per cent. However, Lightspeed has since managed to creep up and regain some of its losses.