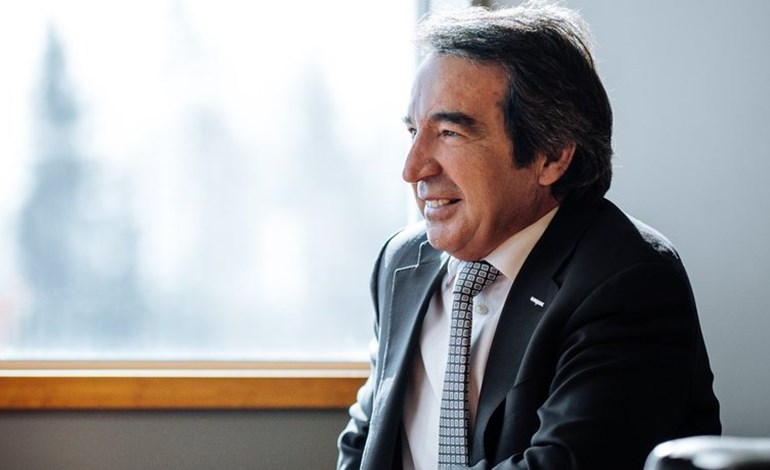 The company’s most recent loss is partly due to a number of unforeseen costs from the last quarter of 2019. Ongoing contract disputes surrounding the Moulins du Lohan wind farm in France have resulted in a $51 million decrease in value.

Boralex was charged a further $13 million in tax on a $1.7 billion refinancing agreement.

Ignoring these deductions, the company generated $8 million in net profit during 2019.

Patrick Lemaire, President and CEO of Boralex, stated he’s proud of the company’s achievements in 2019.

“The growth in our financial results and our disciplined approach to investments generated a strong increase in discretionary cash flows during the year, which augurs well for achieving the 2023 financial objectives set out in our strategic plan,” he said.

Over 2019, the company more than doubled its cash flow to $120 million and generated more the $2 billion in refinancing measures.

This increased liquidity will allow Boralex to enact a growth plan, which was announced in June of last year.

Consequently, the company estimates it will be generating 2,800 MW of renewably sourced electricity by 2023. This is a substantial estimated increase given the company generated 1,364 MW in 2019.

Despite the net loss, Lemarie is optimistic about coming year.

“The significant amounts generated from operations coupled with the funds freed up and the benefits from the many initiatives to optimize our capital structure have put us in an excellent position to accelerate our development activities in 2020,” he said. 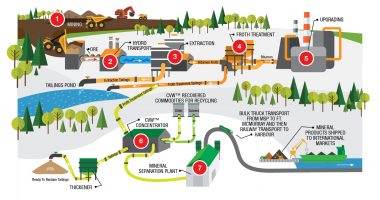 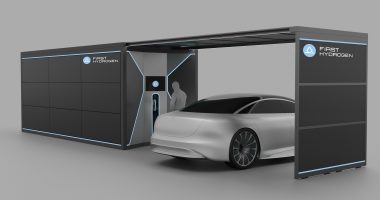 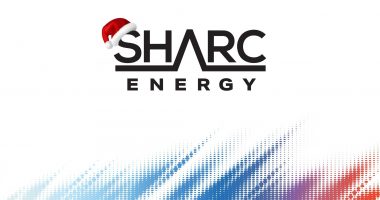 SHARC (SHRC) has received a purchase order for two PIRANHA systems from a housing project in Colorado.