Bonterra Resources (TSXV:BTR) has revealed its Vice president of Exploration Jamie Lavigne has resigned from the company.

Marc has over three decades of experience as a geologists and was previously the company's principal geologist.

The news comes right on the back of the announcement in April that Greg Gibson would be resigning as CEO. Greg’s term as CEO ends today, with Pascal Hamelin, the company's VP operations stepping in to replace him.

The Interim CEO and VP of Operations for Bonterra Resources Pascal Hamelin said the company had been going through significant changes recently and would be making changes where appropriate.

"The company thanks Greg and Jamie for their efforts and achievements while at Bonterra and looks forward to Marc taking a leadership role in the continued development of the company's assets,” he said.

Amongst all of this turmoil at senior management level, it is easy to forget that Bonterra has three exploration camps that have sat idle since March 17.

The projects are the Moroy, Gladiator and Barry projects. The company managed to complete 34,558 metres of drilling from 12  rigs across the three projects during its winter drilling program.

The company put the three sites, along with its Val d'Or office into care and maintenance, to protect personnel from exposure to COVID-19.

The backlog of assays from this drilling is now being addressed, as the company returns to work.

However, in better news, at least one of these projects, Moroy, will resume after Bonterra receives approvals from the Quebec public health authority, the Cree Nation Government of Eeyou Itschee and the Cree First Nation of Waswanipi. 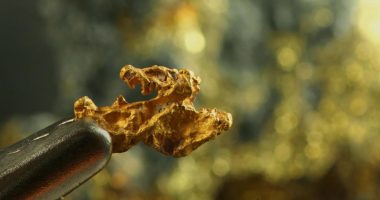 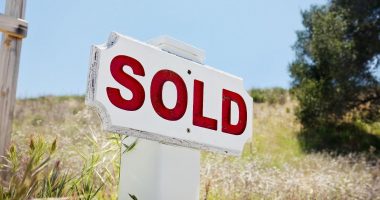 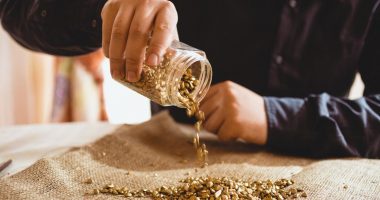 Valterra (VQA) has closed the final tranche of a previously announced private placement, raising a total of roughly C$1.4 million.