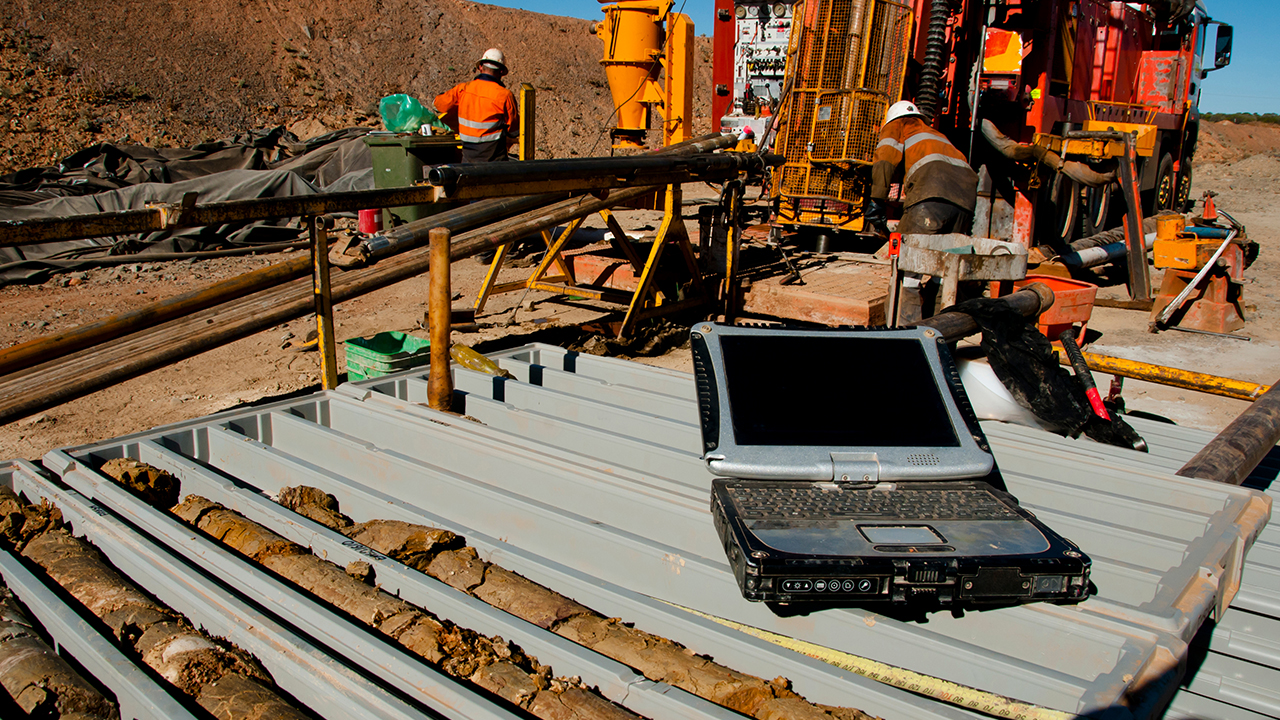 Bonterra Resources Inc (TSXV:BTR) has reported its intersections from the winter drilling regime at the Gladiator Deposit in Quebec.

All assays for the exploration program were being completed at the company’s bachelor mine assay laboratory during the shutdown. The lab has been on social distancing protocols itself, which has meant only operating for four hours per day.

Results from the remainder of hole BA-20-7 and from other holes drilled at Gladiator remain pending, and the company has committed to releasing these results as soon as its lab can do so.

Greg Gibson, President and CEO of Bonterra, said “this recent result on the north zone occurs approximately 110 meters below the surface on a part of the north zone where the drilling remains relatively widely spaced.”

“This intercept supports our current strategy to both expand and infill near surface resources at Gladiator to advance the deposit,” he said.