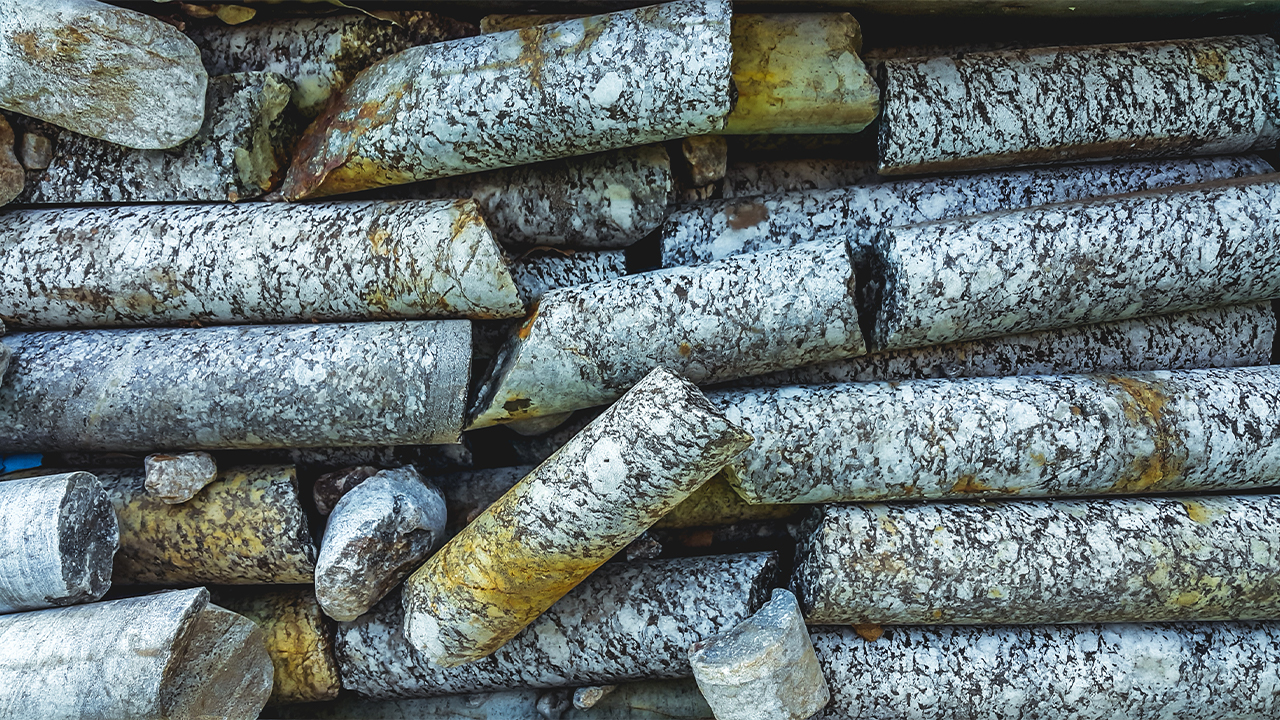 Bonterra Resources (TSXV:BTR) has intersected significant gold returns per tonne at a new mineral structure on its Moroy project.

The results come as the company suspended its drilling program indefinitely, due to COVID-19 fears.

Bonterra has discovered a completely new mineralised deposit at the site, which has returned assay results of 9.4 g/t gold over 2.04 metres.

The Canadian gold exploration company has three significant mineralised deposits at the Moroy site; the M1, M4 and M7 project.

The newly discovered M7 seam was found when conducting exploratory drilling on the southern shear of the M1 deposit.

Just south of the M1 deposit, Bonterra intersected 14.88 g/t gold over an intersection length of 4.71 m

The M1 is the principal target for delineation and expansion of gold resources, and will provide a bulk sample.

Bonterra believes that this gives the company a chance to return grade above industry average at the site.

“With the discovery of the M4 Zone during the fall of 2019 and now the M7 Zone, our exploration program continues to illustrate the potential at Moroy.