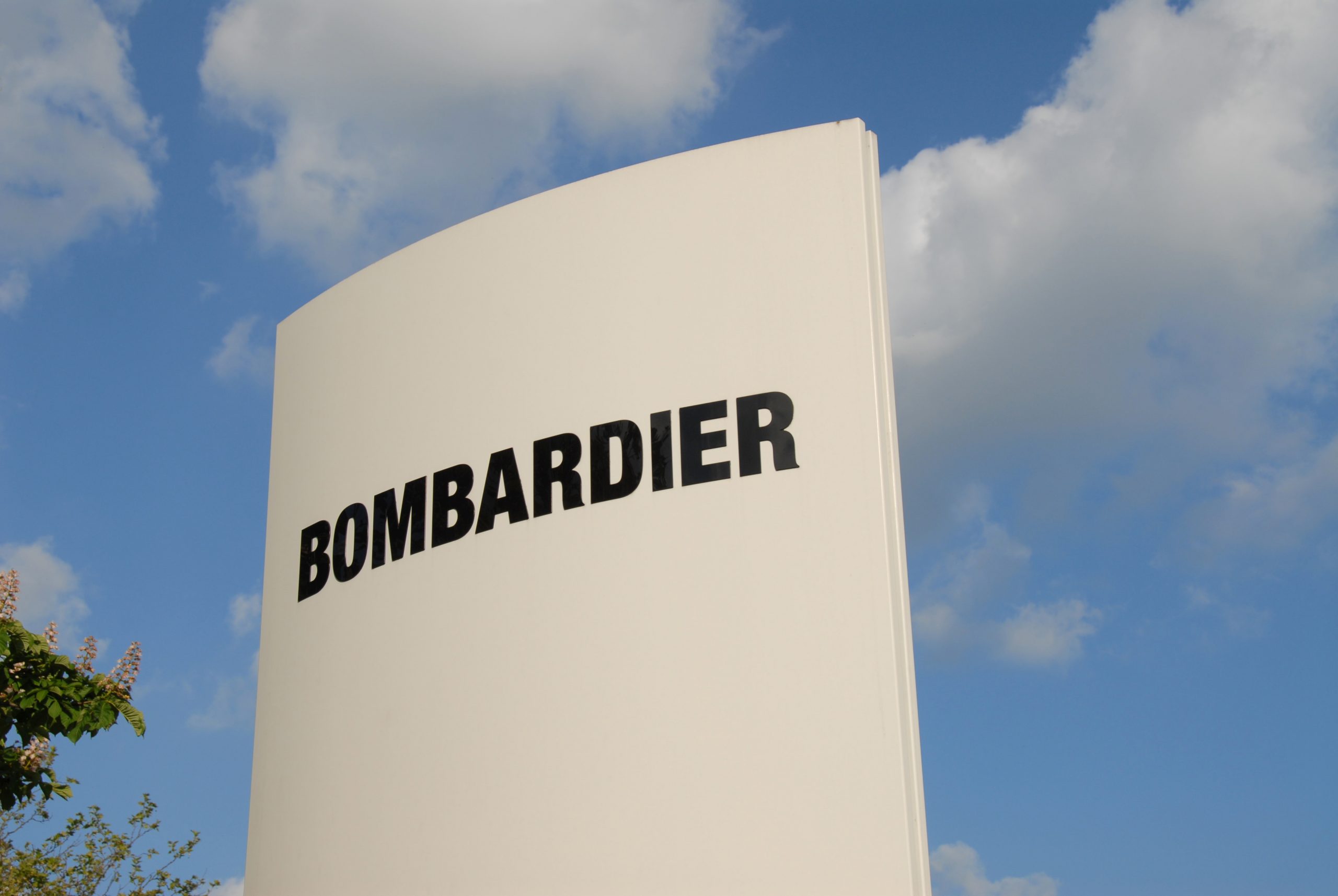 Bombardier (BBD.B) released preliminary results that anticipate revenues to increase by 18 per cent from a year ago to US$1.3 billion.

Full results will be released on Thursday at its annual meeting.

Bombardier also says it expects adjusted EBITDA (earnings before interest, taxes, depreciation and amortization) of US$123 million and free cash flow usage from continuing operations of US$405 million.

The company was expected to report US$1.18 billion of revenues and US$89 million of adjusted EBITDA, according to financial data firm Refinitiv.

Analysts also expect Bombardier to report an adjusted loss of US$189.4 million or seven cents per share.

Bombardier CEO Eric Martel said the preliminary results validate the actions the company has taken to reposition its business and reflects the progress it has made.

"Looking ahead, our markets are continuing to show signs of improvement and our plans and financial performance for the year remain on track," Martel said.

Bombardier said it received a letter on April 22 in which the holder of debt maturing in 2034 alleges the company's various assets sales constitute a breach of covenants.

The company said the allegation is "without merit" and the assets sales will allow it to reduce debt and improve its financial results.

Bombardier has decided to seek the consent of the holders of other debt securities for amendments to clarify that the asset disposals are permitted.

"With the assistance of external advisers, the corporation evaluated a range of options and determined that initiating the consent solicitations is the most expedient and efficient path to maintain value and protect the corporation and its stakeholders," Bombardier said in a news release.

Industry analyst Walter Spracklin of RBC Dominion Securities says the bondholder claim, which represents just 2.5 per cent of Bombardier's interest bearing debt, may be a "moderate overhang on the shares in the near-term."

For the quarter ended March 31, Bombardier expects to have delivered 26 business jets, the same amount as a year ago. The company still expects between 110 and 120 deliveries for the year.

Spracklin said the financial results suggest that Bombardier looks to be on track to deliver on the goals laid out at its recent investor day.

Headquartered in Montréal, Bombardier is a global leader in aviation, creating innovative and game-changing planes. 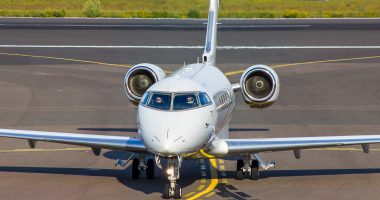 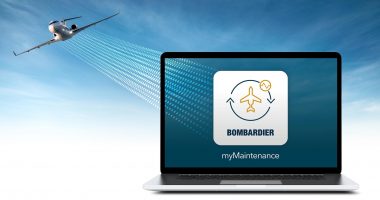 Bombardier (BBD.A) has launched its new myMaintenance App, an exclusive tool to support customers subscribed to the Smart Link Plus program. 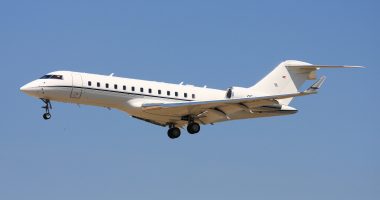 Bombardier (BBD) is partnering with Rolls-Royce to bolster its maintenance service capabilities for Global aircraft customers. 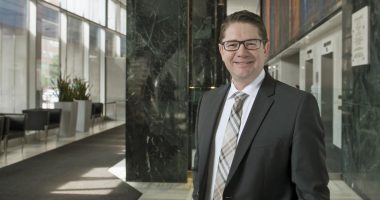