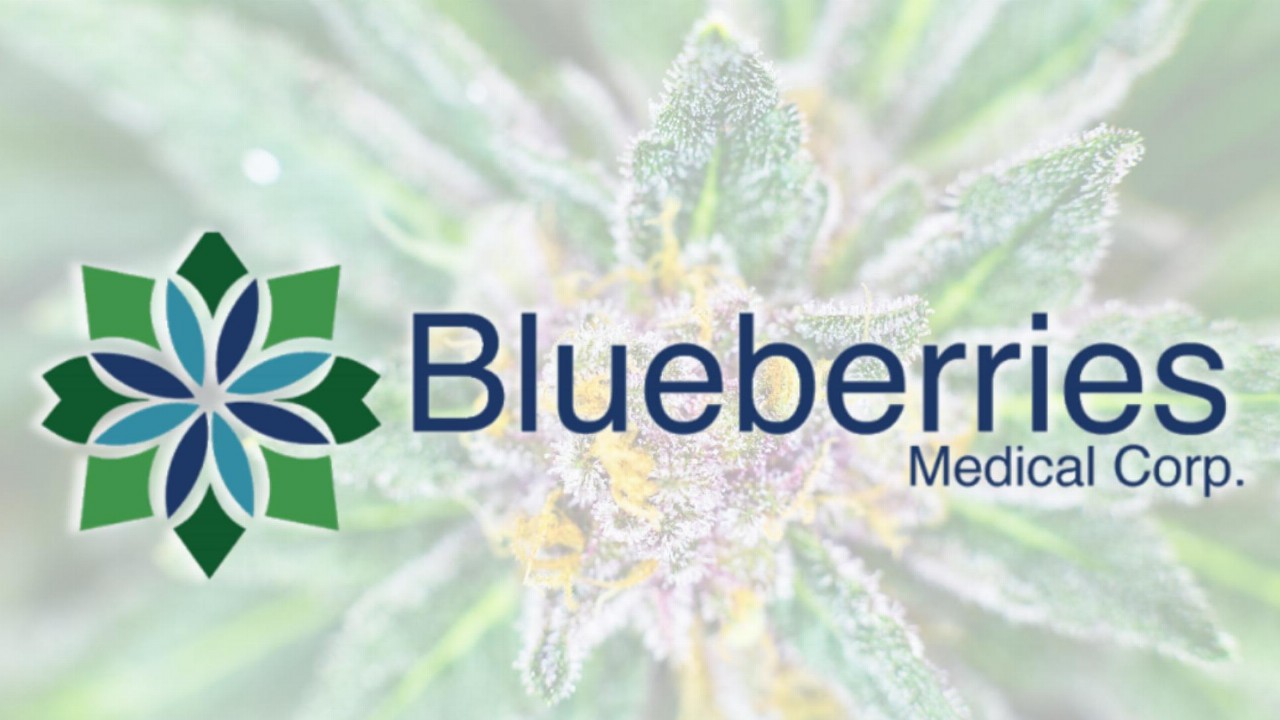 Operational updates include the shipment of CBD and non-psychoactive derivatives to its Argentinian customers and export of more than 60 kilograms to six different buyers.

The company confirmed its quality validation processes with larger pharmaceutical and cosmetics companies in Argentina are running well, and it estimates annual sales above $2.5 million during 2023.

The company also anticipates delivering high THC formulations locally and internationally by the third quarter. Blueberries expects Argentina and Brazil to become the two largest destinations for the company’s products in near-term quarters.

As of last month, the Colombian Ministry of Justice allegedly granted Blueberries the psychoactive and non-psychoactive cannabis flower export licenses.

The company has also signed an agreement with YVY Life Sciences, a Uruguayan company. YVY Life Sciences will upgrade and operate Blueberries’ facility for the next three years, with the intention of exporting THC premium flower in 2023 through a revenue sharing scheme.

Given the large scale of this partnership, the agreed price per kilogram of harvested flower will be significantly below Blueberries´ historical production cost. In this same path, the company forecast that first shipments of high THC and high CBD GACP premium medical flower to global markets will take place before the end of the year.

Blueberries also stated it has reduced its overall expenses by 73 per cent between 2020 and 2021, and with an 18 per cent decrease in operational expenses for cultivation and extraction facilities by the end of last month. The company shared this will allow it to start a 13.000 square foot laboratory that will be up and running by early next year.

In other news, Blueberries has extended the maturity date for $1 million worth of interest-bearing debentures that are convertible into common shares until July 13th, 2023. 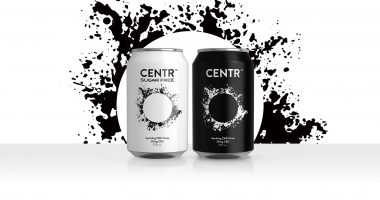 " Update from Revive Therapeutics (CSE:RVV) on Phase 3 clinical trial for Bucillamine in COVID-19 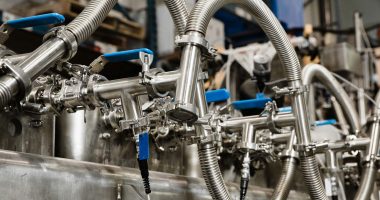 EnWave Corporation (ENW) has signed an agreement with a Canadian cannabis company to use its 10kW Radiant Energy Vacuum (REV) technology.