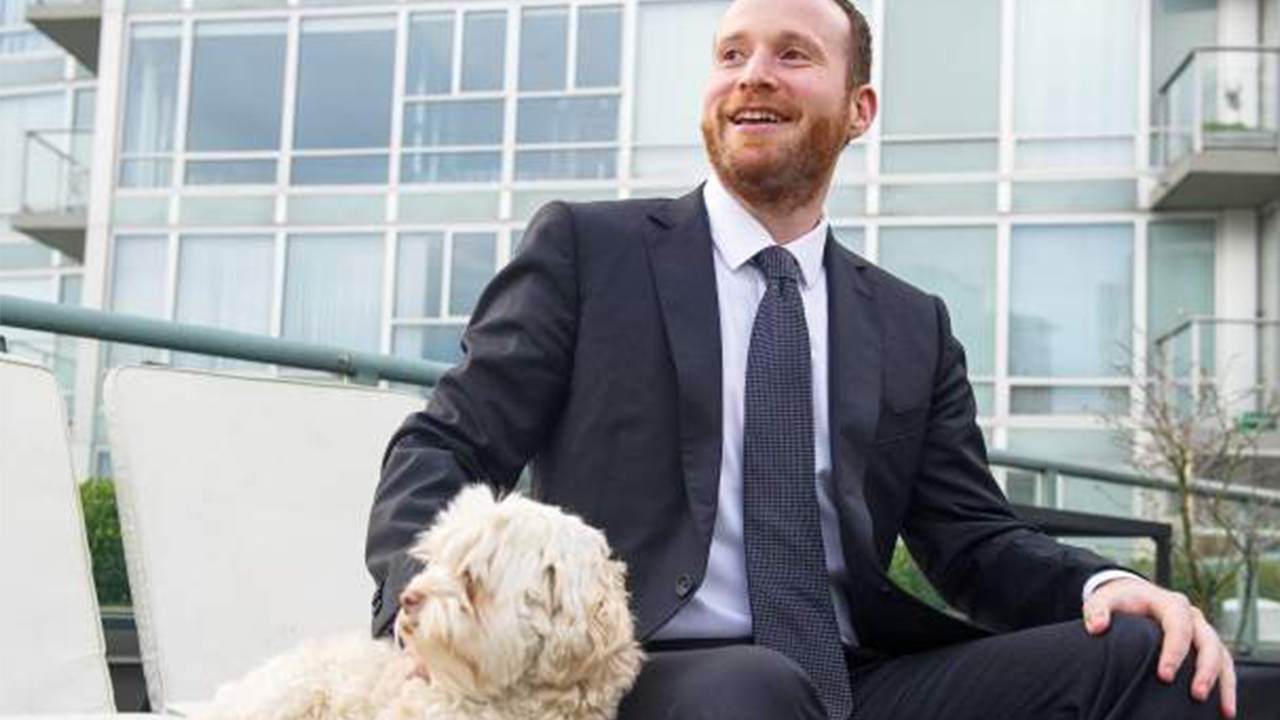 Blackrock Gold Corp (CVE:BRC) has announced the results of its 2019 drilling program at the Silver Cloud mine in Nevada.

The mine, situated on the Northern Nevada Rift, has returned respectable grams per tonne results.

The program resulted in some 1.8 kilometre of drilling in total.

The three new drill holes at Silver Cloud have indicated a mineralised zone up to 6.1 metres in thickness at a depth that indicated there could be even more below in the thicker rock.

The drill program focused on the evaluation of a potential east-west vein system between the Silver Cloud mercury mine and extended west to the Northwest Canyon structure.

At the Northwest canyon, the volcanic rock is much thicker, and the company believes this rock has the potential to hold much thicker and higher-grade gold deposits.

“With one small drill program under our belt, we have established our understanding of the east-west orientation of the vein system.

“We are excited to see the drills turning once again as we have refined our aim in search of the boiling zone where the potential for bonanza grade gold, for which the Northern Nevada Rift is well documented, may exist.

“We believe the structure has the potential to host high-grade hold and silver within a boiling zone deeper in the system, as indicated by the exploration model, with the objective to intercept mineralised intervals ranging from 2 to 6 in thickness,” he said.

The company has already commenced a follow up drill program, designed to test the Northwest Canyon east-west structure.

The company hopes to determine whether it’s hunch about the Northwest canyon was right with this ongoing drilling work.