BlackBerry’s (BB) QNX® OS has been certified by the European Electrotechnical Committee for Standardization (CENELEC) for use in the railway industry.

According to the company, the QNX system has been proven relevant in several industrial controls, automotive and medical applications. Now the software will provide the same support within the railway industry.

The company believes that the certification will be a helpful tool as it grows its supply for software-driven infrastructure investments.

“With worldwide supply chain disruptions across many traditional transport modes, the rail industry is poised for massive growth and thus the certification of the QNX OS for Safety to the key railway functional safety standard could not have come at a better time… Because the software-defined railway system is a pillar of this growth, functional safety will be the foundation,” said Adhish Luitel, a senior analyst at ABI Research. 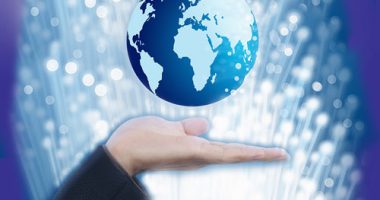 Sensor Technologies (SENS) has closed a private placement for gross proceeds of $530,000.