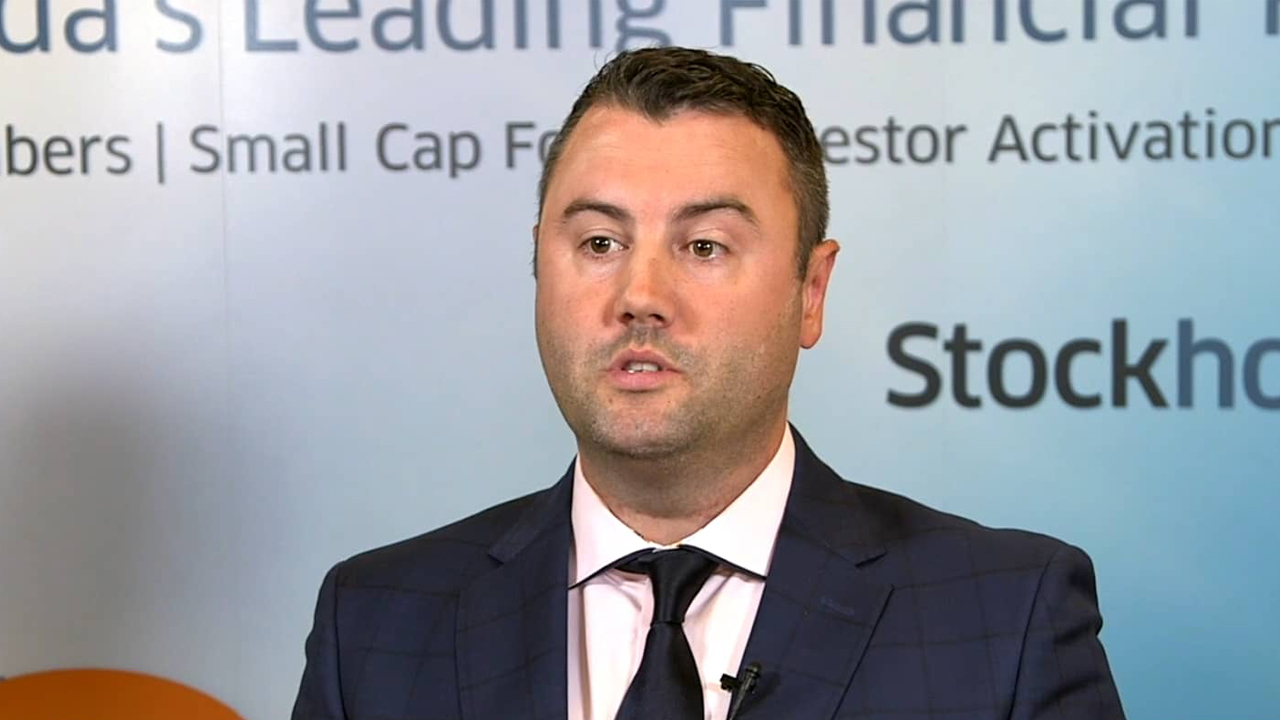 Black Tusk Resources (CSE:TUSK) has added an additional stake to The PG Highway property, which it recently acquired in Quebec.

The property was acquired earlier this month, along with the Lorrain Project, from Platinum Group Element in Abitibi.

The company’s geological crews have been undertaking data compilation and Black Tusk has committed to releasing those results in the coming weeks.

The property is now comprised of 12 claims totalling 651 hectares. The claims are located along highway 397, which is 22 km north of Val d’or, Quebec.

The PG Highway property adjoins claims that cover the Lynx and La Tour PGE mineral showings. The company has stated it believes the geological setting and regional geophysical signatures to be conducive to Palladium/PGE mineralization.

High magnetics related to magnetite-bearing magic rocks have been mapped within the claims and can be targeted for further work.

The Lynx showing is approximately 3.5 km north of the PG Highway property. At the Lynx, selected samples returned grades up to 1,895 ppb combined platinum.

Black Tusk CEO, Richard Penn stated the company was committed to exploration in Quebec, as it now owns five mining projects that have potential for gold or palladium and platinum mineralization.

“We have acquired these new PGE properties in response to a world storage as well as recent record-setting prices of Rhodium, Platinum and Palladium.

“Black Tusk is excited to start exploring these new projects,” he said.