Bitfarms (TSXV:BITF) begins trading on the Nasdaq on June 21st

Bitfarms (BITF) has received DTC eligibility in connection with its listing on the Nasdaq Stock Market.

“Listing on Nasdaq is an important achievement for Bitfarms and is a significant milestone following multiple years of development and achievement by the company. We started this company four years ago with a clear belief in the institutional adoption of Bitcoin and Bitcoin mining. This belief has guided us as we worked to build one of the largest Bitcoin mining operations worldwide. When Bitfarms begins trading on the Nasdaq, it will be the largest publicly traded Bitcoin miner in North America using greater than 99% hydroelectric renewable electricity.

We are proud to be a leader in the industry in setting the highest standards for ourselves and our mining operations and to be uplisting to one of the most prestigious stock exchanges in the world. Having reached this milestone we are even more excited about where it will take our company next,” commented Emiliano Grodzki, Bitfarms’ Founder and Chief Executive Officer.

Having demonstrated rapid growth and stellar operations, Bitfarms became the first Bitcoin mining company to complete its long-form prospectus with the Ontario Securities Commission and started trading on the TSX-V in July 2019.

On February 24, 2021 Bitfarms was honoured to be announced as a Rising Star by the TSX-V.

Bitfarms has a diversified production platform with five industrial-scale facilities located in Québec. Each facility is greater than 99% powered with environmentally friendly hydroelectric power and secured with long-term power contracts. 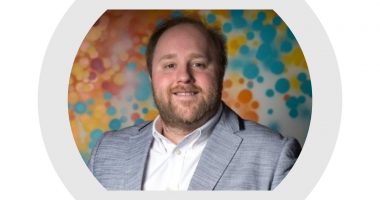 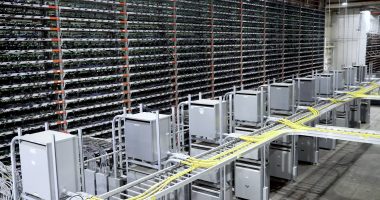