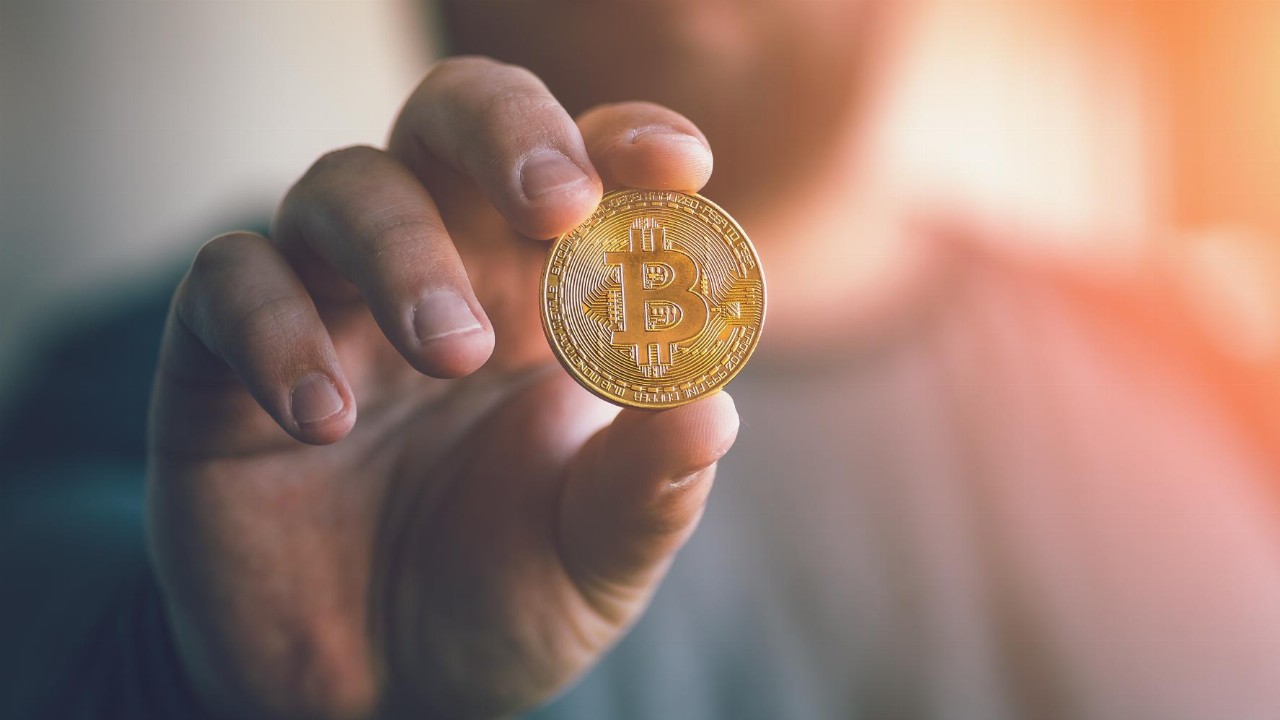 Bitfarms Ltd. has broken the landmark 1 EH/s barrier with the successful installation of 1,560 new bitcoin miners.

The miners are online and hashing as expected.

“As one of the founders of Bitfarms, I have been excited for the day that I could celebrate that our company surpassed this important milestone. However, having achieved 1 EH/s, it has only increased my desire and excitement to grow Bitfarms to 3.0 EH/s by the end of 2021, and achieve sustained growth in 2022”, said Emiliano Grodzki, Chief Executive Officer of Bitfarms.

Bitfarms is also pleased to announce the full repayment and retirement of its remaining term loan indebtedness.

In March 2019, Bitfarms signed a term loan agreement with Dominion Capital which allowed Bitfarms to draw down on four tranches of US$5.0 million.

The US$20.0 million advanced to the company in 2019 allowed Bitfarms to grow its operations into five locations and install a substantial amount of hash rate and physical and electrical infrastructure.

During the past eighteen months, the installed infrastructure allowed Bitfarms to acquire and lease over 12,000 high-efficiency Bitcoin miners.

The company’s growth and improvements over the past eighteen months would not have been possible without Dominion Capital. We are pleased that we were able to justify their confidence in Bitfarms and repay and retire their remaining loans six and nine months prior to maturity. We thank Dominion Capital for its support and confidence.

Mikhail Gurevich, Managing Partner of Dominion Capital LLC comments, “Most people don't realize that it takes time to build a sustainable business that runs well, but that is exactly what Bitfarms has done, and we've been privileged to witness it firsthand over the last several years.

Judging from the quality of their management, engineering, infrastructure, and operational efficiency, we believe Bitfarms is by far the best publicly traded Bitcoin miner right now - and the results speak for themselves.

It has been an honour and a pleasure working with everyone there, and we continue to remain a shareholder because we believe in their vision. Now that they have this phenomenal infrastructure in place and as Bitcoin continues to gain wider acceptance in our society, we are excited to see where this team will take Bitfarms next.”

Founded in 2017 Bitfarms is one of the largest, oldest, and most cost-effective public bitcoin mining operations in the world.

Having demonstrated rapid growth and stellar operations, Bitfarms became the first Bitcoin mining company to complete its long-form prospectus with the Ontario Securities Commission and started trading on the TSX-V in July 2019.

Bitfarms is currently listed as a Rising Star by the TSX-V.

Bitfarms has a diversified production platform with five industrial-scale facilities located in Quebec. Each facility is 100% powered with environmentally-friendly hydropower and secured with long-term power contracts. 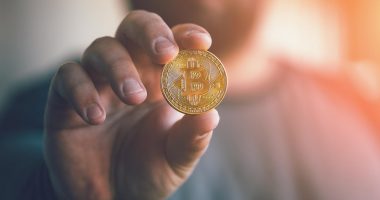 Digihost (DGHI) mined 35.02 Bitcoins in the month of February. 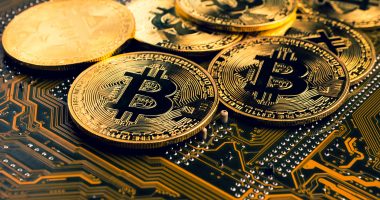 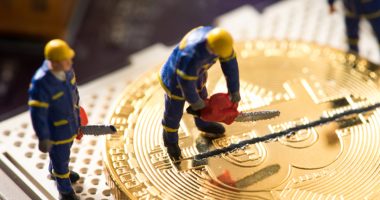 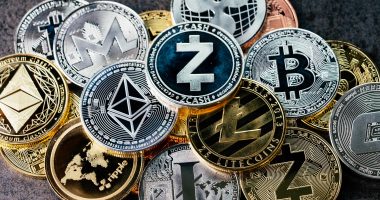