Bengal Energy (BNG) is pleased to provide an update on its planned natural gas and oil development programs.

The planned development is taking place on its 100 per cent working interest in the Wareena, Ghina, Karnak and Ramses Petroleum Leases (PLs), as well as the re-entry and fracture stimulation of its 100 per cent-owned Caracal well on ATP 732 in its Cooper Basin operating area.

In addition, Bengal Energy is continuing its exploration program and will participate in drilling the Chef exploration well in its Cuisinier project area and benefit from a free carried exploration well at the Legbar location on its ATP 934 farmout block.

To assist in these programs, the company is pleased to announce that Ms. Fatemeh Kamali, Ph.D., Petroleum Engineer, and Mr. Michael Nisbet, Geologist, have joined the team as consultants effective September 1, 2021. Both individuals are based in Australia and bring invaluable experience in their respective fields to Bengal’s team.

Kai Eberspaecher, Chief Operating Officer of Bengal, commented, “As we are ramping up activities in our Cooper Basin operating area, it is important to build a local team to assist Bengal in managing its operations efficiently and safely.”

The company is in the process of finalizing its reinstatement plans for its working interest PLs near ATP 934. While not currently producing, all PLs have existing wells indicating log pay, drill stem test results and/or gas production from the Permian Toolachee formation, as previously disclosed. Bengal has identified up to five wells to be tested and re-completed for production in its first phase of development.

This program is expected to include the following development activities:

Chayan Chakrabarty, President and Chief Executive Officer of Bengal, commented on the programs.

“Our 2021 programs are the result of over three years of asset acquisitions, permitting and planning. Bengal’s team has worked closely with the regulatory authorities in Queensland, as well as select service contractors in preparation for this focused, low-risk, high-impact program. It is expected that the program will allow Bengal to transition into a Cooper Basin operator through 100 per cent owned development​ of assets with efficient operations and stakeholder engagement​.

We believe that all of our programs are ready for immediate commercialization, and we have engaged the right team and service providers to lead the essential work-over and turn-key operations. We anticipate that the exploration component of the program will brings higher reward opportunities, as well as running room for further activity with a seasoned Cooper basin operator. We are proud to be able to partner with local contractors and support the communities in which we operate.”

Bengal Energy Ltd. is an international junior oil and gas exploration and production company with assets in Australia. i3 Energy plc is pleased to provide operational and financial highlights for Q3 2021. 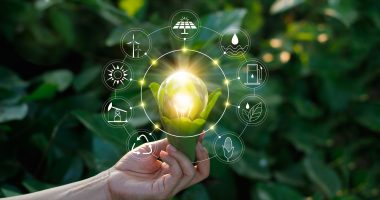 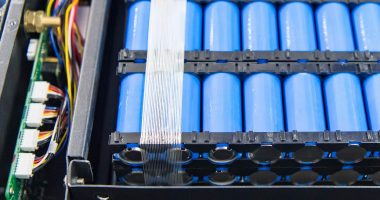 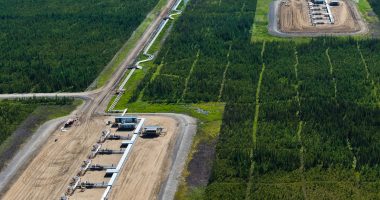 Athabasca Oil Corporation (ATH) has issued US$350 million of senior secured notes and entered into a $110 million credit facility.
X