The company has defined a mineralised structure showing a strong resemblance to another large mineralised area on the property. The area, known as the Marmot zone, is a highly prospective region, measuring two kilometres by three kilometres.

The company uncovered the zone through ground magnetic work recently conducted on the property. The work program defined a northwest trending fault system, which was embedded in the same host rock as many of the other known mineral deposits on the property.

John Williamson, the CEO of Benchmark Metals, said the new discovery supports the conclusion that the trend is under-explored and had potential for multiple, large gold-silver bearing zones.

"The Benchmark team continues to develop and discover new targets while advancing the heart of the property with an aggressive resource definition and expansion drill program.

"Drill results from the on-going resource expansion drill program are anticipated following delivery of assay certificated from the laboratory and interpretation by the Benchmark team," he said. 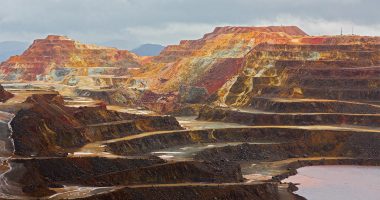 C3 Metals Corp. (CCCM) has identified significant zones of high-grade copper and gold assays at its Jasperoide Project in Peru. 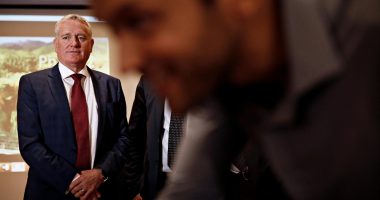 With steady operational growth anticipated over the next five years, Eldorado Gold (ELD) has unveiled its gold production targets for 2021. 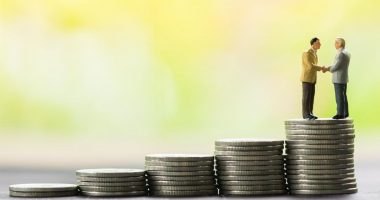