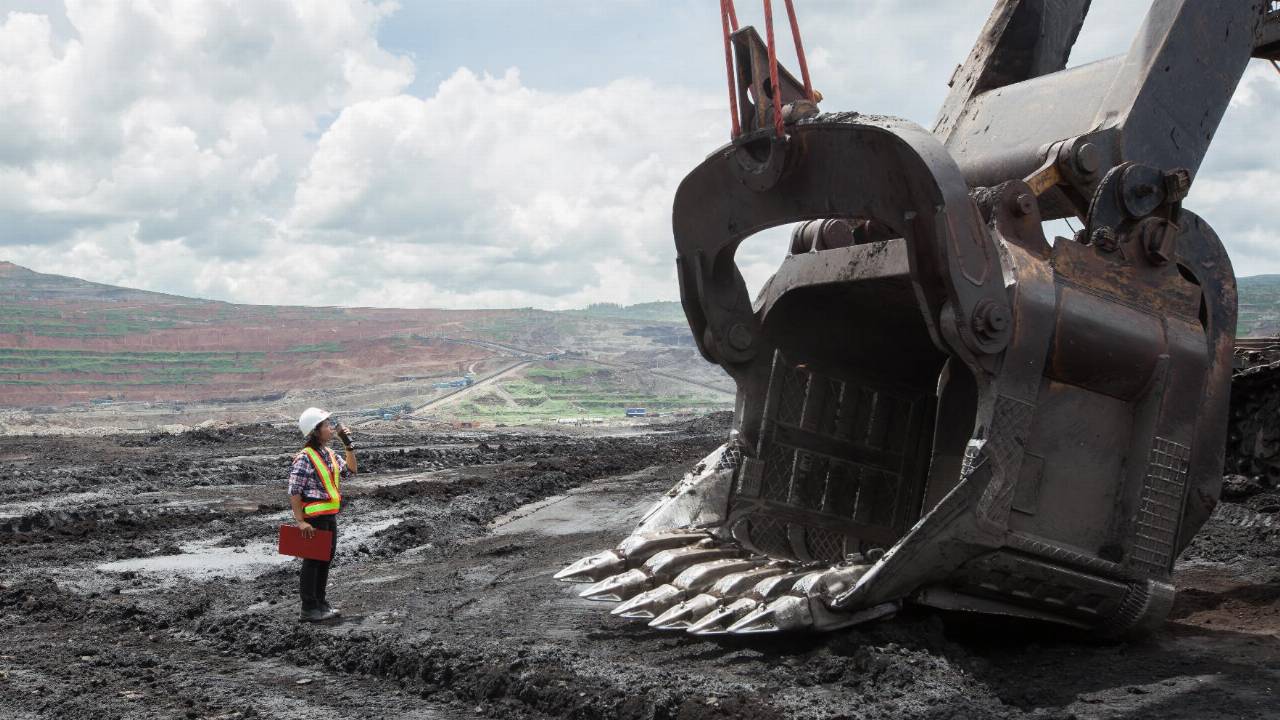 Benchmark Metals (TSXV:BNCH) is mobilising geophysical crews ahead of an exploration program at its Silver Pond target in British Columbia.

Located at the north-west corner of the company’s highly prospective Lawyers Property in the Golden Horseshoe region, the four-square-kilometre Silver Pond target has never been drilled, mapped or significantly explored.

However, a short-wave infrared analysis of clay samples, along with soil and rock geochemistry, indicated large-scale zonation patterns and metal associations that suggest the presence of high-sulphidation or porphyry mineralisation.

As such, the upcoming program has been designed to gather and interpret data, which will better define drill targets within the zone of potential mineralisation.

The program is expected to include detailed geological mapping and expansion, as well as infill sampling that will build on preliminary surveys that were carried out last year. A high-resolution magnetic geophysical survey is also scheduled to delineate fault zones – a method that has already proven its effectiveness in other regions of the Lawyers Property.

In addition, an induced polarisation and resistivity survey will offer Benchmark a view of subsurface structures below lithocap alterations, where potential areas of high conductivity may be associated with sulphide mineralisation.

“We have quickly and cost effectively advanced the Silver Pond porphyry target from a conceptual nature to demonstrating it has key characteristics of lithocaps found above porphyry systems.

“The 3D induced polarisation and magnetic geophysical surveys will be invaluable for interpreting the subsurface expression of this large alteration zone and outline potential mineralised domains and future drill targets,” he said.