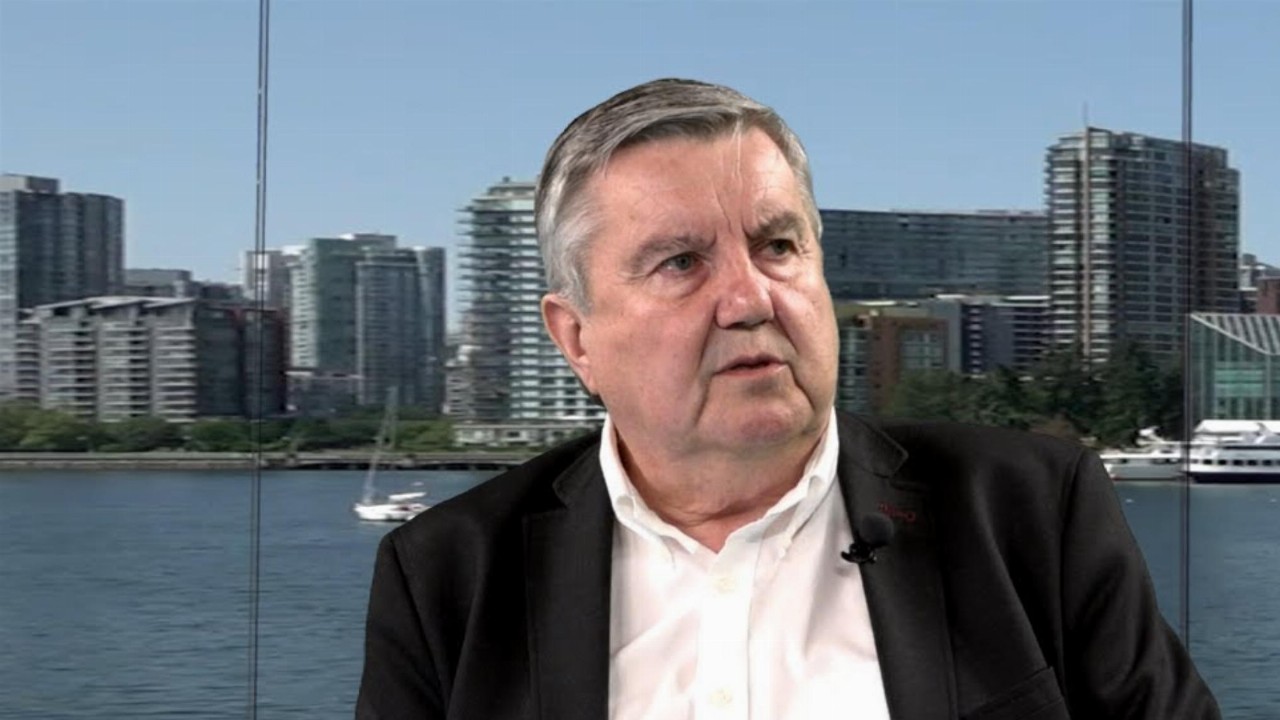 The main goal for the drill program will be to delineate a lithium-enriched deposit that can be mined by using extraction wells to process a marketable lithium product.

“We are excited to have our third drill program getting underway after our CBC and Lone Star drill programs… We plan to have plenty of news coming from these three projects throughout the summer,” President and CEO, George Sookochoff, said.

The second stage will drill 3,000 metres thoughout three holes to target an anomaly which shows signs of a potential lithium enriched groundwater under the Kibby dried lakebed.

According to the company, continental brines from groundwater are the primary source for lithium products throughout the world.

The potential lithium deposit is estimated to be at a 800-1,000 metre depth point. The only producing lithium mine in North America, Albermarle, successfully hit its lithium target at the same depth.

The Kibby Basin Lithium Project shows several signs of having the same lithium potential the Albermarle Mine with favourable conditions for the development of lithium‐rich brines.

Recent work done at Kibby includes a gravity survey in 2016 which created a model of the basin fill a as lithium exploration guide.

The gravity survey showed the Kibby Basin to be a “drop down” basin which provides a catch basin for lithium bearing ash and gravels over millions of years.