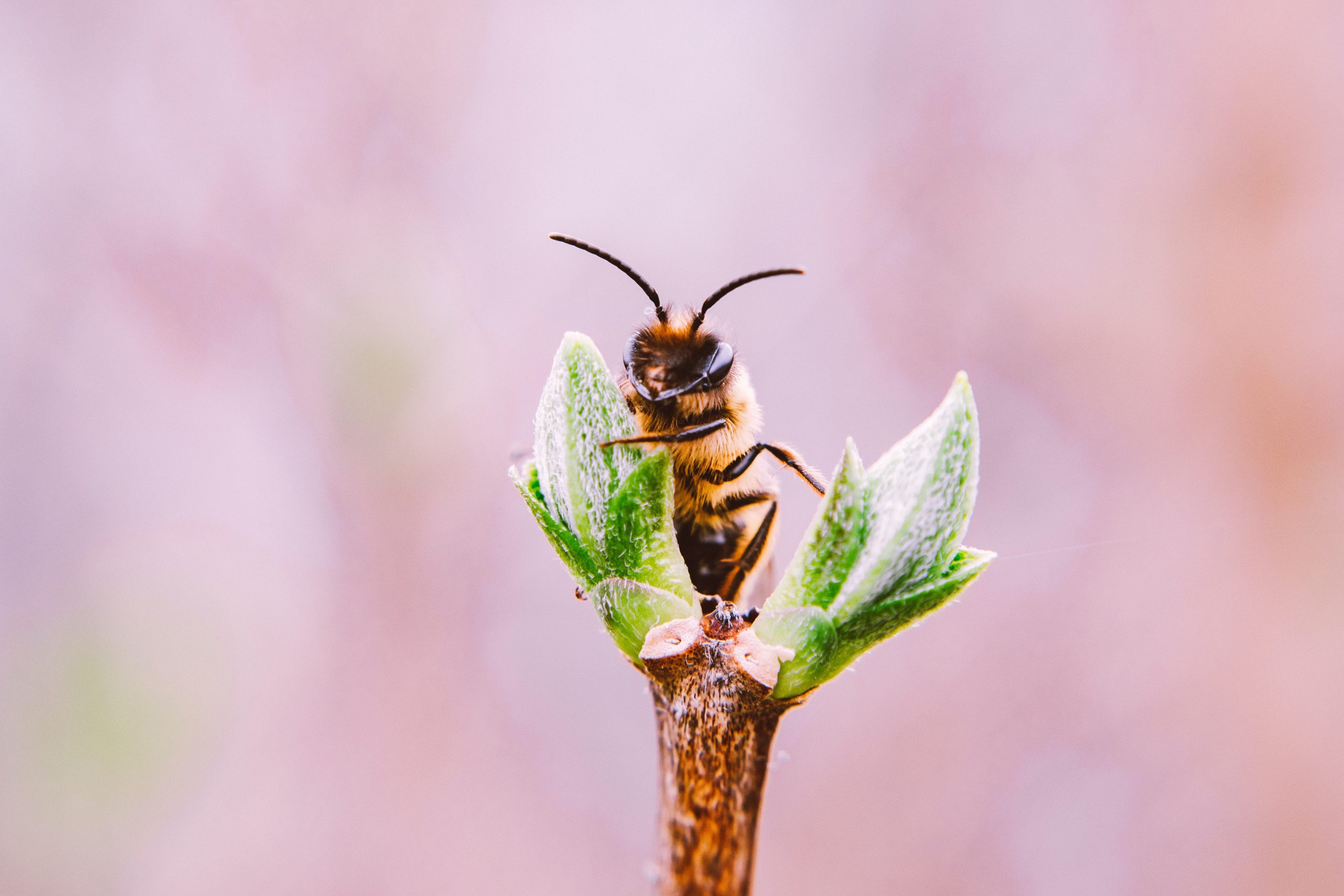 Bee Vectoring Technologies (BEE) has been granted a U.S. Patent for its honeybee hive dispenser system.

The latest version of the system is computer-controlled and allows metered, uniform delivery of plant protection product crops by using commercial honeybees.

This is the company's first patent for its honeybee dispenser system.

The system is part of the company's growth strategy plans to serve nearly 3 million commercial beehives in the U.S. and over 90 million worldwide.

By using both honeybee and bumblebee systems, the company is able to extend its reach to 100 per cent of the bee vectoring industry for flowering crops such as almonds, sunflowers, apples, blueberries, melons, strawberries and raspberries.

"Our patented system can be efficiently added on to commercial honeybee hives, for growers to get the added value of disease control on top of pollinating their crops," Ashish Malik, CEO of Bee Vectoring Technologies, said in a release.

The company's initial product offering, the bumblebee system, is currently being adopted by growers east of the Rockies, but in the western U.S. commercial bumblebees are not currently being used for pollination or bee vectoring.

The honeybee system is crucial to the company's growth in these areas, particularly where berries are grown in the Pacific Northwest and California, which is the largest agriculture market in the U.S.

Bee Vectoring was recently granted regulatory approval in California, where there are 1.3 million acres of crops that the company can target, with 1.1 million of these crops already using commercial honeybees for pollination.

"It has been in use with growers commercially since early 2020 in key US blueberry and caneberry regions including the Southeast, Northeast, Midwest and Pacific Northwest.

The company is continuing to pursue intellectual property strategies with over 65 patents granted worldwide with 35 pending in regions like North America, South America, Europe, Asia and Australia. 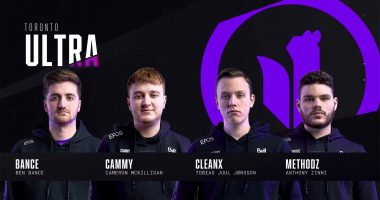 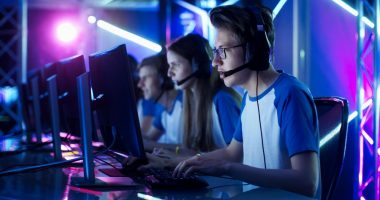 Intema Solutions (ITM) has completed its acquisition of the owner of the Team BH esports team, Team Bloodhounds Inc. 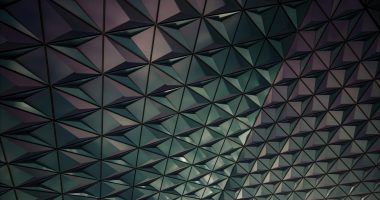 LUXXFOLIO Holdings (LUXX) has received confirmation that its common shares are now eligible to be electronically cleared and settled through the DTC. 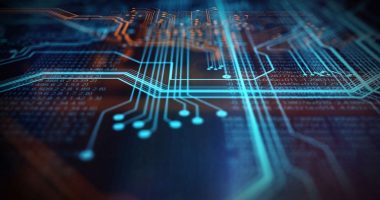 DGTL Holdings (DGTL) will not meet the deadline for filing the company’s audited financial statements and management discussion & analysis.
X