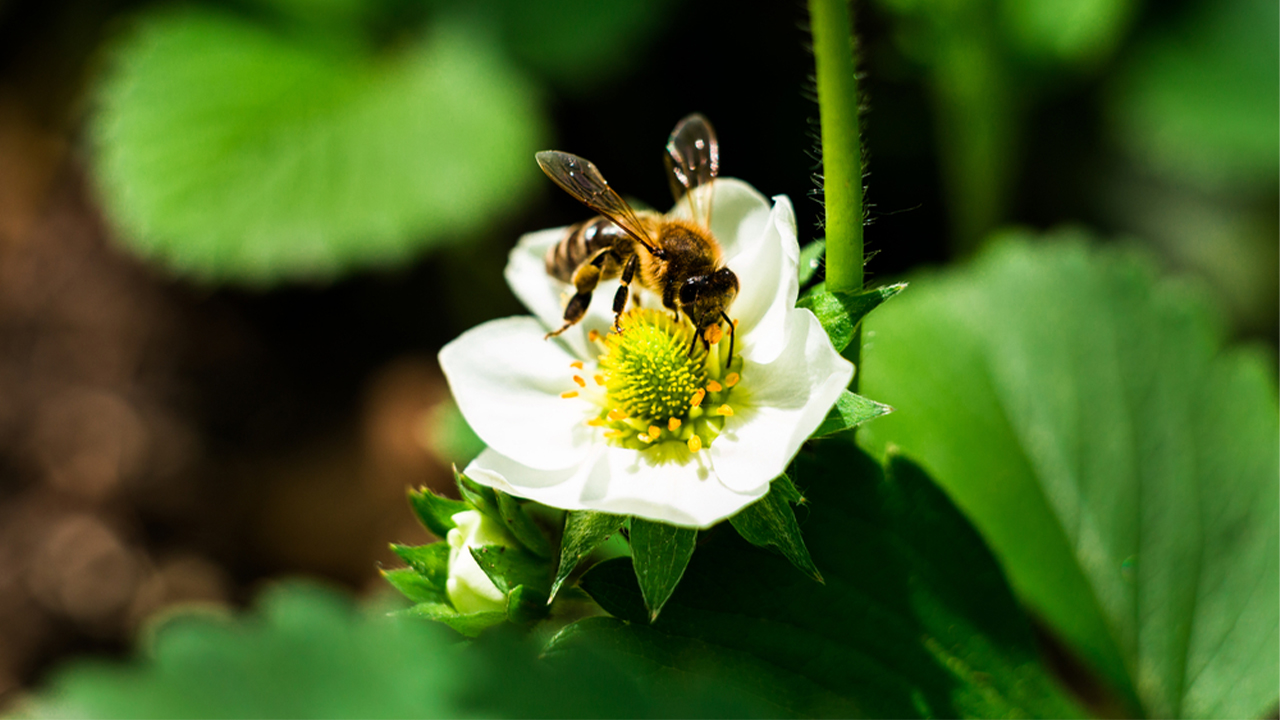 As a result of the deals, the farmers will test BVT’s proprietary bee delivery system on their farms. In the impending berry growing season, they will apply the technology to portions of their crops in the hope of seeing a yield improvement.

BVT’s natural precision agriculture system uses commercially-reared bees to deliver VECTORITE with CR-7 to plants. As the bees leave their hive, they carry the product with them, and introduce it to crops that they pollinate.

The bee vectoring system is a natural alternative to more traditional methods for crop protection, which involve periodic spraying of chemicals.

In addition to trialling the bee vectoring, the new contracts will be the first to commercially use BVT’s computer-controlled honeybee hive dispenser system.

In western US states, only honeybees are currently used for commercial pollination. Canada and western USA do not currently permit commercial use of bumblebees.

BVT’s honeybee hive dispenser will allow the company to meet all agricultural regulations and reach a larger market.

BVT CEO, Ashish Malik, spoke with enthusiasm about the company’s expansion into the US west coast.

“We are excited to be expanding into this new region. We’ve now successfully penetrated the US Southeast blueberry market, the Pacific Northwest blueberry and raspberry markets, and the Florida strawberry market.

“We anticipate this strong commercial momentum continuing in coming seasons,” he said.

There are already indications that natural alternatives to chemical sprays are gaining in popularity.

Data from universities in Washington and Michigan both demonstrated that berry crops are developing a resistance to current fungicides. This suggests that the need for other options, like BVT’s bee vectoring technology, will increase to significant heights. 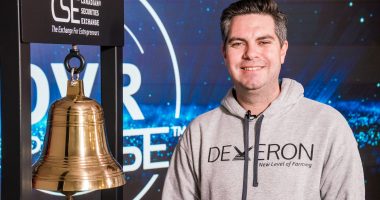 Deveron Corp. (FARM) has signed an agreement dated October 4, 2022, to acquire 100 per cent of the assets of Frontier Labs. 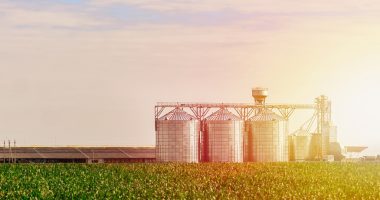 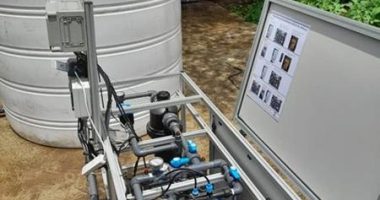