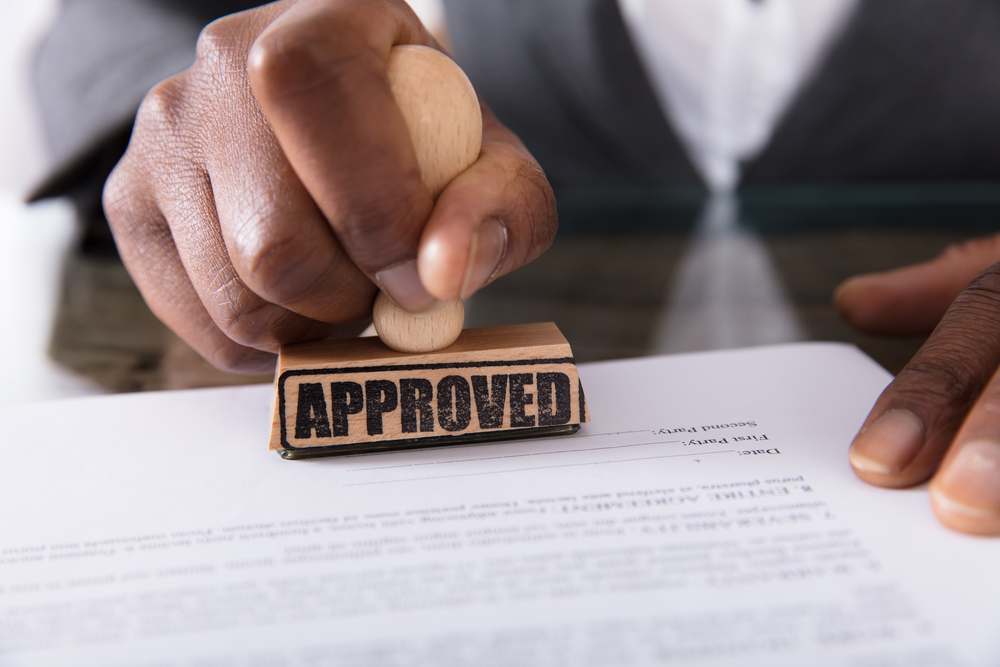 Bearing Lithium Corp. own a 18 per cent interest in MSB, the rest of the interest is owned by Australian mining company Lithium Power, and a private Chilean company. The two latter companies own 51 per cent and 31 per cent respectively.

Bearing claims the lithium project at Maricunga is currently the highest-grade undeveloped lithium site in the Americas. The proposed mine has an expected 23-year life and predicted output of C$1.2 billion.

“Receiving this regulatory approval is the final milestone in advancing our Maricunga project and reinforces our continued strong relationships with the Chilean Government,” commented MSB’s Chief Executive Officer, Cristobal Garcia-Huidobro.”

He went on to say that he believes the upcoming mine will be beneficial for both the company and the local residents.

Bearing Lithium Corp. noted that this is one of the few approvals the government has granted in recent years.

Once constructed, MSB will be the third significant lithium operation in Chile to date.

Construction is expected to begin around September of this year, pending funding approval. at 16 cents a share.