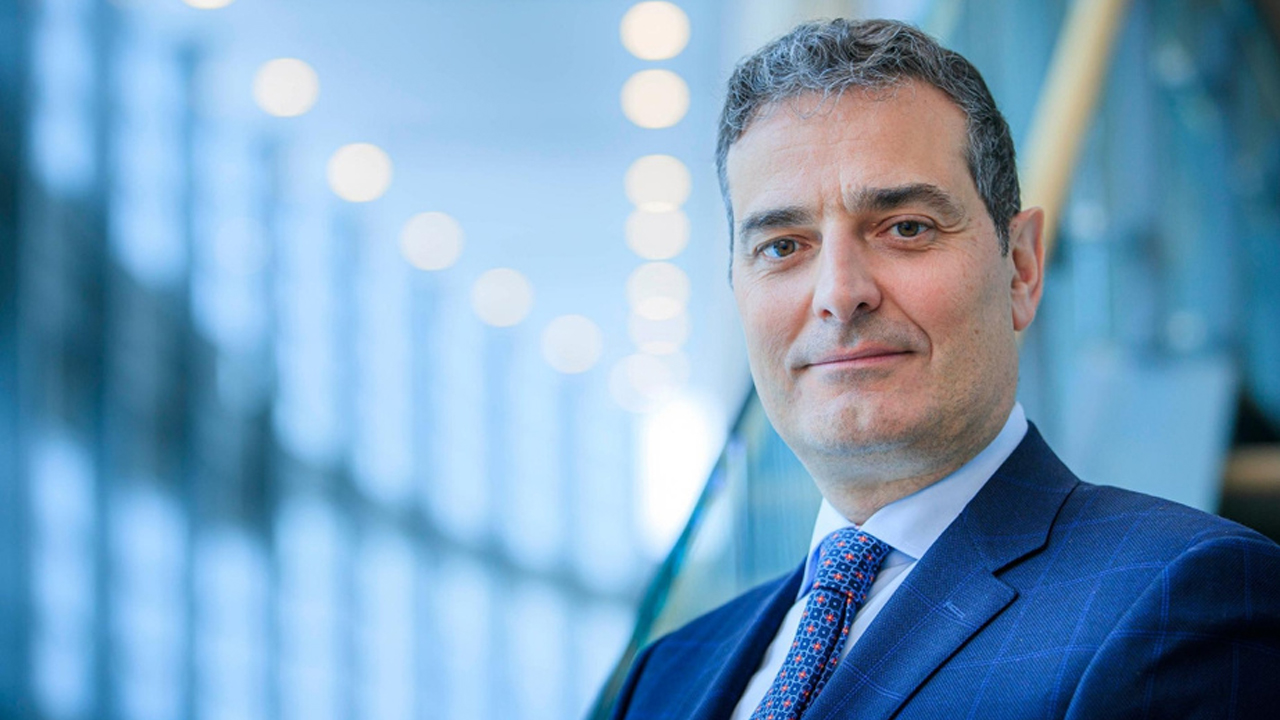 BCE (TSX:BCE) has maintained a steady performance for the first quarter of 2020, despite several virus-related impacts to its business.

The communications giant, formerly Bell Canada Enterprises, reported a marginal 0.9 per cent drop in revenue, from C$5.73 billion in the first quarter of 2019 to $5.68 billion this year.

BCE joins many other companies around the world that have felt the negative impact of COVID-19.

However, the company says its performance for the quarter was supported by ongoing broadband wireless, internet and IPTV subscriber base expansion, as well as a 2.6 per cent reduction in total operating costs.

In order to maintain a relatively normal level of operational activity, BCE accelerated its investments in network capacity, reliability and redundancy to manage the increases in network usage due to remote work and self-isolation measures.

Mirko Bibic, President and CEO of BCE, said the company is focused on keeping Canadians connected and informed, prioritising safety, and supporting its customers and communities.

“As the primary builder of Canada’s communications infrastructure since 1880, Bell will continue to lead the way in network investment and innovation as our country recovers from the crisis.

“While the crisis significantly impacted retail activity, media advertising revenue and many other parts of our business in Q1, our solid results underscore Bell’s ongoing leadership in network and service innovation, and consistently strong execution by the Bell team,” he added.

With the duration and overall impact of the COVID-19 pandemic still unknown, BCE elected to withdraw its previously announced guidance for the year.

That said, the company has a strong liquidity position, underpinned by a healthy balance sheet and substantial free cash flow. As such, it plans to continue its capital expenditure plan and issue quarterly dividends of 83.25 cents per share, payable on July 15. 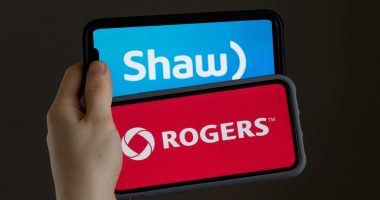 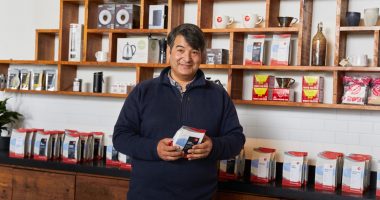 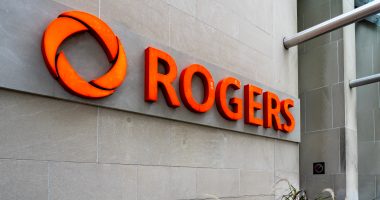 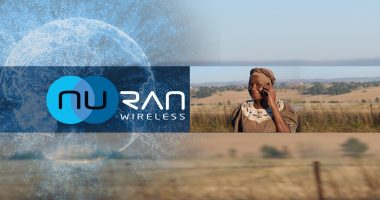