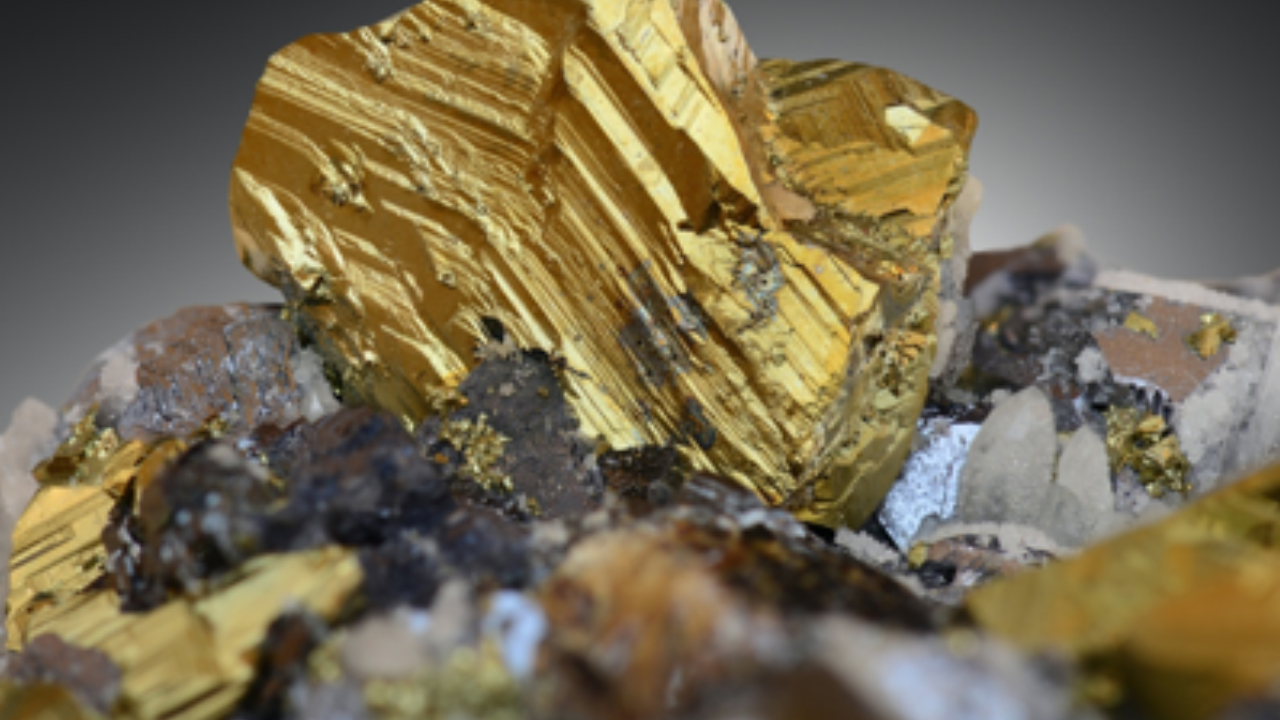 A fourth loan facility drawdown of C$2.6 million (US$2 million) will enable TVI Pacific’s Balabag gold-silver mine to become operational.

Chairman and CEO Cliff James said infrastructure construction is progressing, with the total amount drawn from the loan facility registering at C$18.5 million (US$14 million) to date.

“We are pleased with the progress of construction at the Balabag site and to report that all is continuing without incident,” he said.

“I am particularly proud of our team who are working on behalf of TVIRD and in the interest of TVI Pacific, as a shareholder of TVI Resource Developments (TVIRD), to bring this project to life.”

James is the chairman and CEO of TVI Pacific and chairman of TVIRD.

The China Banking Corporation (CBC) agreed to give a TVIRD a C$37.7 million (US$28.5 million) 5-year loan facility in October last year, and was secured by agreements relating to Balabag.

Under the terms, the company would make repayments in 15 quarterly instalments starting at the end of Q6 from the initial drawdown date, with interest payable starting from the end of Q1.

There was also an option to prepay the loan – in full or in part – which is subject to a prepayment penalty.

At the time, James said: “Conclusion of a loan facility with China Banking Corporation represents the final step required to proceed with the Balabag gold-silver project, which is the fourth mine for TVIRD,”

“We are most excited about this opportunity after years of study and preparation and look forward to the value this project may be expected to bring to the company, our shareholders and the community.”

There was no movement in TVI Pacific shares, which were trading at C$0.01.