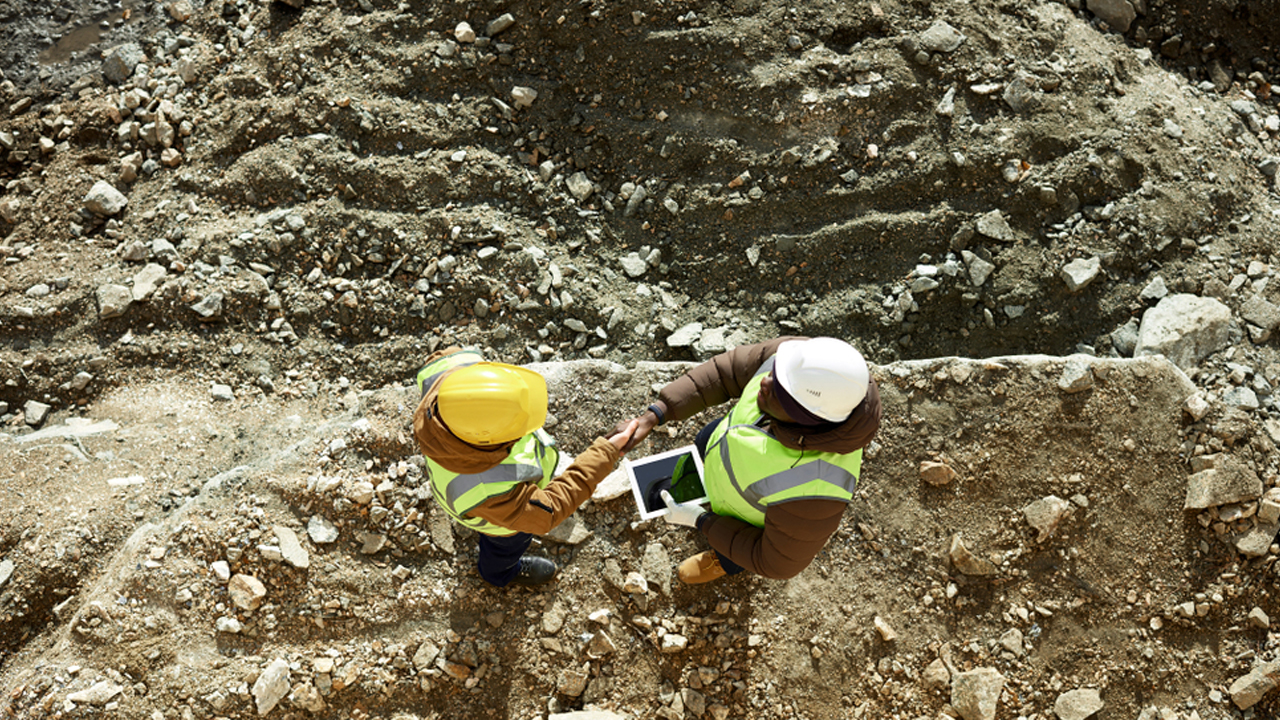 Austral Gold Limited (TSXV:AGLD) is purchasing 80 per cent in the Sierra Blanca gold and silver project in Argentina for C$113,000.

The company is purchasing the interest from another Canadian-listed company, New Dimension Resources Ltd (TSXV:NDR).

Austral Gold retains the option to purchase the remaining 20 per cent interest from new Dimension for a further $3.2 million.

Austral is also required to spend $142,000 worth of work on the property in the first year.

The project is located in the south east of Argentina and will expand the land around Austral’s Pingüino project by 7,000 hectares.

The Pingüino project is currently in late-stage development. Austral hopes to turn the site into a multi-metal mine, producing silver, lead, gold, zinc and indium. The latter metal is used in the production of transistors.

“We expect that theacquisition of Sierra Blanca will enable us to increase the value of our Pingüino project by drilling additional targets,” he said.

From the other side of the sale, New Dimension’s CEO, Eric Roth, spoke favourably about Austral Gold’s experience in mining and exploring the region.

Eric went on to say that New Dimension will use the proceeds from the deal to pursue new projects in the Americas and other favourable jurisdictions.

New Dimension purchased the property in 2018 in a package deal with two other Argentina-based mining prospects.

The deal is expected to finalise on April 30.

Austral Gold Limited (AGD) is holding steady, with shares trading for 10 cents at 11:31am EST. 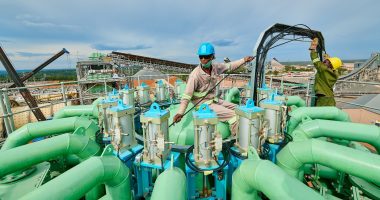 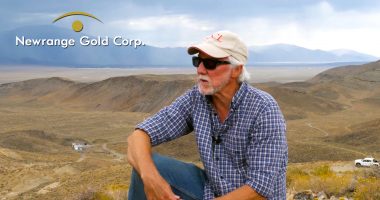 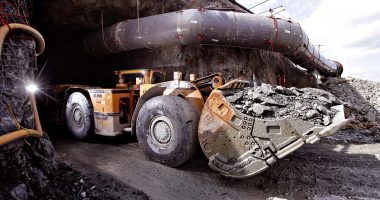