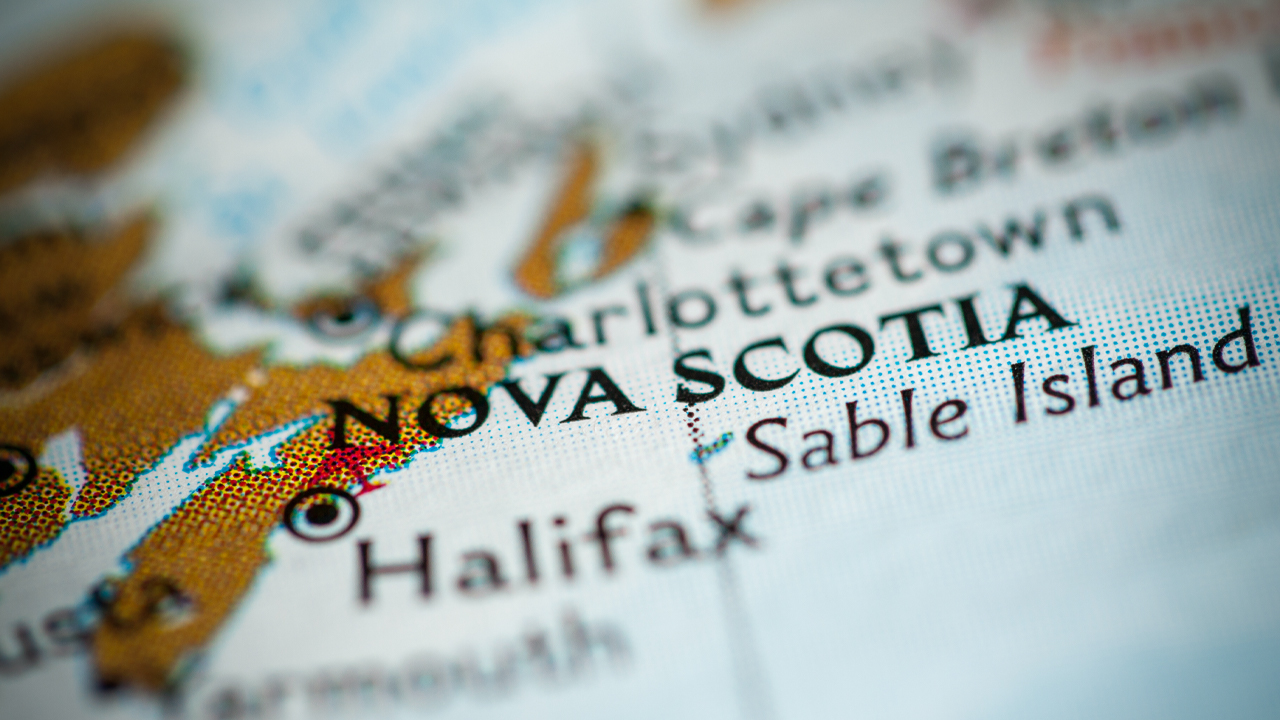 The company acquired the project earlier this year for just over C$11 million.

The site hosts 104 mineral claims over 1,684 hectares, with a gold-bearing vein system over a strike length of 1.4 kilometres and to a depth of 400 metres.

Shortly after the acquisition, Aurelius inherited an in-depth set of previous drilling results. These have since been used to identify potential high-grade targets that will be the focus of the upcoming exploration program.

Of particular interest is a substantial number of similar high-grade intervals that had been excluded from earlier mineral resource calculations.

Aurelius says these results offer a pipeline of promising targets, along with the potential to upgrade existing mineral resource estimates.

An exploration team has already been dispatched to the Aureus East project, albeit under strict coronavirus-related guidelines. As part of the exploration campaign, Aurelius intends to execute a 10,000-metre drill program at the Aureus East and West properties.

Mark Ashcroft, President and CEO of Aurelius Minerals, said the results of the initial data compilation work were extremely positive.

“Several of the high-grade intervals we found in our dataset have not been modelled into the existing mineral resources and that positions the company very well as we commence work on our newly acquired Aureus Gold projects.

“The Aureus East project is one of only two permitted gold operations in Nova Scotia. Over the next 18 to 24 months we will remain focused on our path to production,” he said.