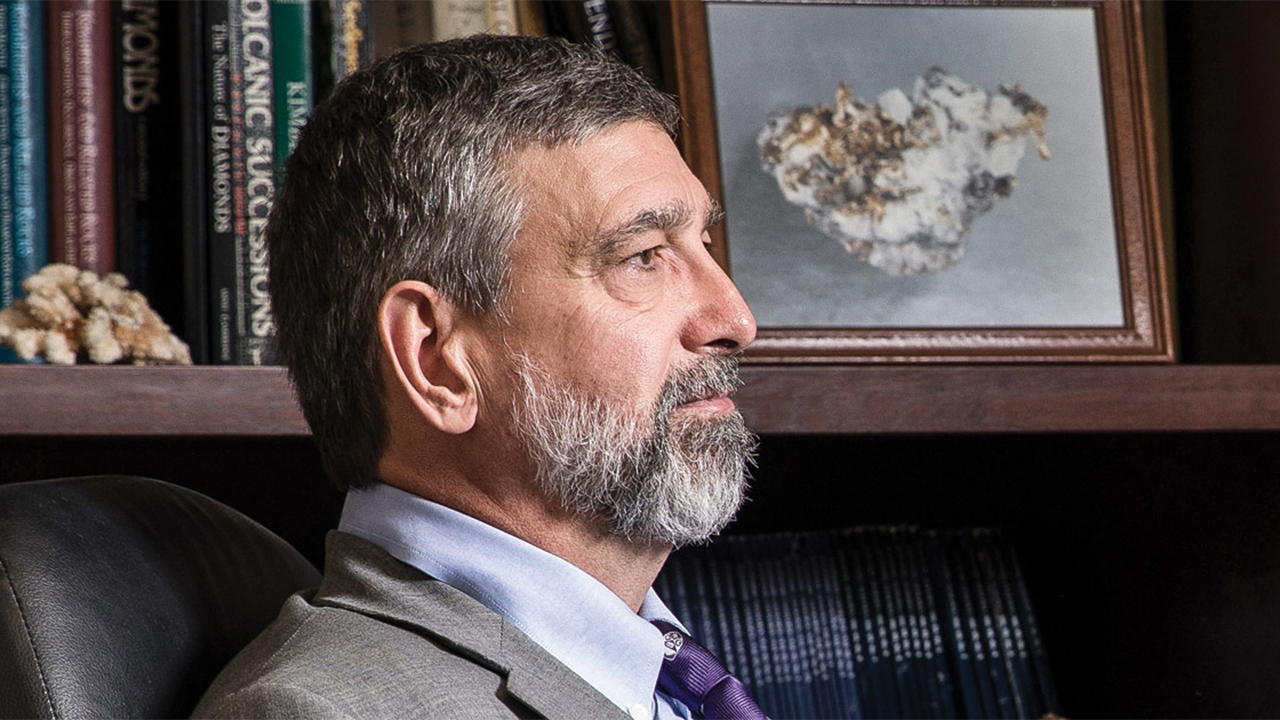 The company has also stated it’s entirely possible for that number to grow, as exploration work ramps back up.

Aurania was conducting soil sampling work along with some geological mapping, when it was interrupted by the coronavirus pandemic.

This work was being done in preparation for scout drilling with an ultra-lightweight drill rig to test mineralization at depth.

Soil sampling crews plan to complete the sampling once the lockdown is lifted, in preparation for the drill program.

Tsenken sits in the centre of Aurania’s Lost Cities project in southwestern Ecuador.

Aurania has archaeological evidence that the sites are somewhere in the Cordilera de Cutucu region, which surround the Tsenken North site.

CEO and Chairman of Aurania, Dr Keith Barron is pleased with the early results.

“It is not surprising to see the 10 square kilometre Tsenken North airborne magnetic target resolving into a cluster of porphyry-type centres on the ground.

“This is certainly my own experience through my former work in the Condor Belt, and those of other companies, only some 50 or so kilometres to the south.

“An exciting aspect here is that copper is also occurring in the surrounding sedimentary rocks, a feature that we have previously noted and appears to be a new ore-forming environment,” he said.