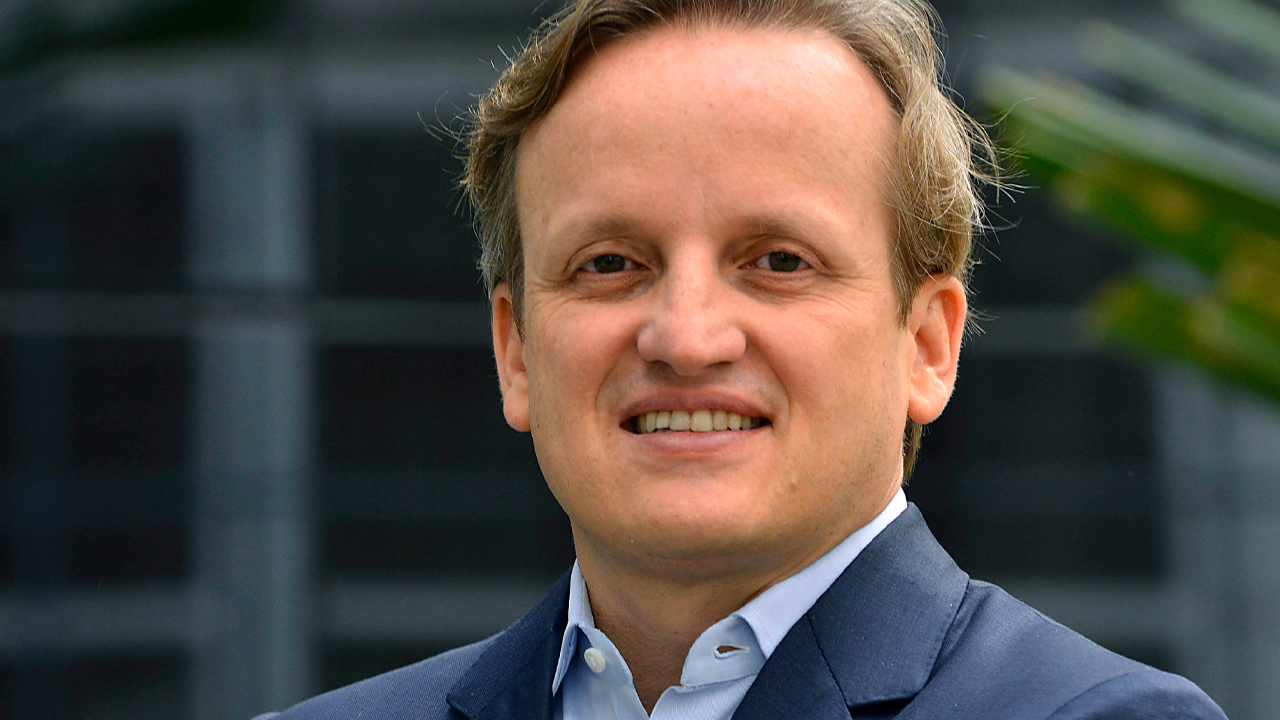 Net revenue for April this year was recorded at C$35.94 million, a 51 per cent increase over the $23.82 million recorded in the same month last year.

This was largely attributed to revenue that had been deferred in March due to shipping delays in Honduras and Brazil as a result of the global pandemic.

Aura Minerals put this increase down to elevated operational performances at the Aranzazu mine in Mexico and the San Andres mine in Honduras, as well as improved gold prices.

Both of these sites had experienced shutdowns as local governments sought to contain the spread of the virus. However, with the relaxation of restrictions, the company has been cleared to resume its activities, albeit under strict safety guidelines.

San Andre officially re-opened on May 26 and will gradually ramp up over the next few weeks.

Aranzazu, on the other hand, has obtained approval from the Mexican government to recommence its operations as an essential service. Local authorities declared the mining sector a vital component in the economy on May 12, and Aranzazu resumed its activities on May 27.

Rodrigo Barbosa, CEO of Aura Minerals, said the company remains committed to prioritising the health and safety of its employees, as well as the well-being of the communities it operates in.

Despite the strong financial performance so far, Aura Minerals cautioned that a drop-off in May and June may occur due to the delayed impacts of the virus.

The company also noted that the inevitably slow ramp-up to regular business may also contribute to underwhelming results over the next few months.