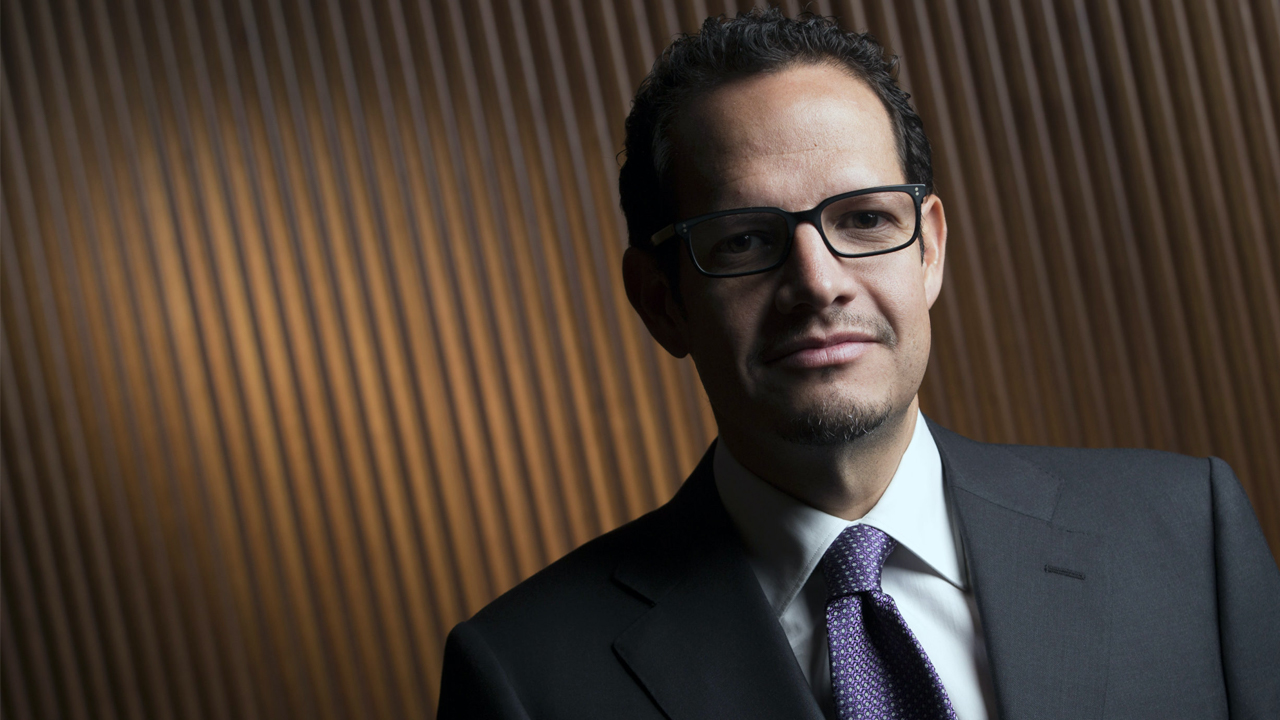 Aura Minerals (TSX:ORA) is purchasing a subsidiary of Para Resources (TSXV:PBR), for the hefty fee of C$1.37, equivalent to one US dollar.

The announcement was foreshadowed to the market in a term sheet revealed on February 10.

The Para Resources Subsidiary Z29 owns a 94 per cent interest in the Gold Road Mining Corp, which in turn owns the Gold Road mine in Arizona.

As part of the deal, Aura will have the option to buyout the obligation from Pandion for $32 million if they make the payment in full within 12 months of the closing of the agreement.

Aura will also advance $8 million in two equal tranches to Z79, with the first occurring on closing of the share purchase and second one month after closing.

These funds will be used for the development and the restart of the Gold Road mine.

The deal is expected to close on March 20, following Para’s shareholders agreeing.

believes this financing is key the company’s future efforts.

“The closing of this transaction allows Para to focus on our Columbian strategy and to move forward, transitioning into a producing and profitable mining and exploration company,” he said.