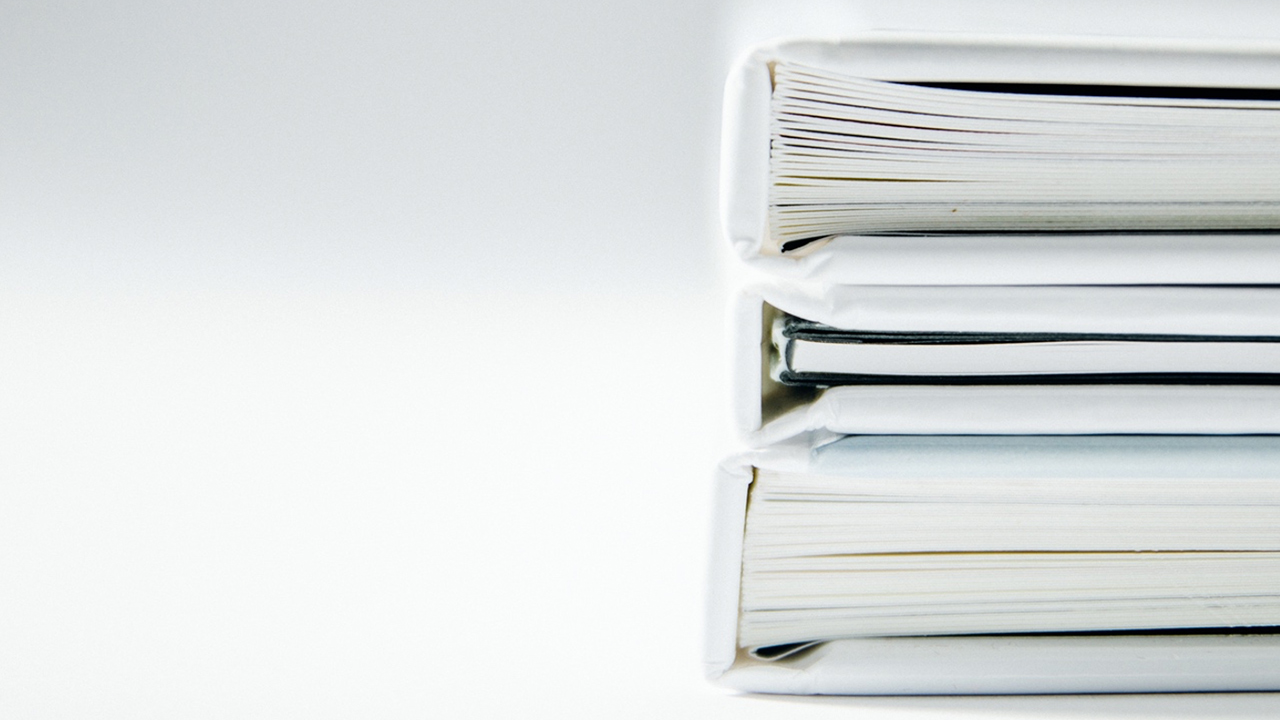 A ‘negative’ environmental impact statement from the government of Galicia has generated some uncertainty concerning Atalaya Mining’s Proyecto Touro project in northwest Spain.

CEO Albert Lavandiera said he was surprised by the move and that the company will update the market on developments.

“We will continue to explore all possible avenues to develop the Proyecto Touro and shall build on the excellent work performed by a very large team of world class specialists – including all the Universities of Galicia – for over 2 years and containing over 15,000 pages of reports, all of which have been questioned without the Company being further consulted.”

Signed on January 28 by the General Directorate for the Environment and Climate Change of Galicia, the statement challenges the company’s ability to guarantee that the project will have no environmental impact on the Ulla river and downstream ecosystems.

The decision is based on two reports, which are part of a larger evaluation process consisting of 15 reports, and have been produced by different Galician government departments.

The company said it is awaiting formal communication from the government, and will evaluate the project’s possible next steps, which could include an appeal of the decision and/or seeking clarification of the issues raised in the reports.