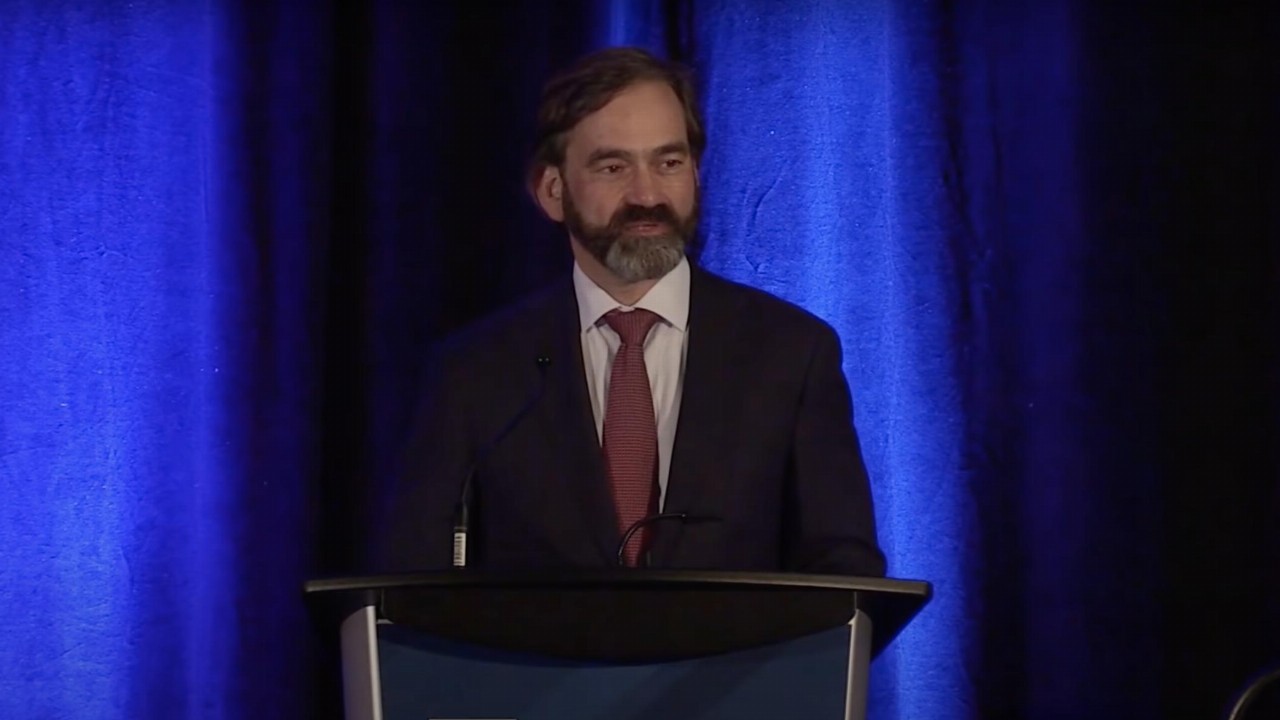 The company stated the initial results from hole ST22-10 confirmed sediment-hosted copper and zinc sulphide mineralization below the near-surface high-grade deposits at the project.

“This style of mineralization, with its potential to host giant copper deposits such as those in Central Africa, has always been our target for discovery on Somerset Island [Nunavut].”

The hole is associated with a chain of untested large anomalies identified across a zone that extends for more than five kilometres. Aston Bay believes this indicates a large-scale sedimentary copper system at depth.

These results are in line with the company’s geological model that interprets the extensive near-surface high-grade copper mineralization at Storm.

“The visual logging shows the presence of sulphide minerals chalcopyrite, pyrite and sphalerite, which are extremely significant as it demonstrates movement of metal-bearing fluids through a thick permeable horizon,” Ullrich said.

Elsewhere at the project, the same type of mineralization occurs on the margin of much higher-grade chalcocite and bornite zone. A drill hole pierced the edge of a large anomaly showing that new discoveries may exist and at another six other large anomalies that have yet to be tested.

Aston Bay shared it now has two avenues for growth at the project, which include advancing the high-grade near-surface copper mineralization at Storm toward a maiden resource and the potential of a large sediment-hosted style of mineralization.