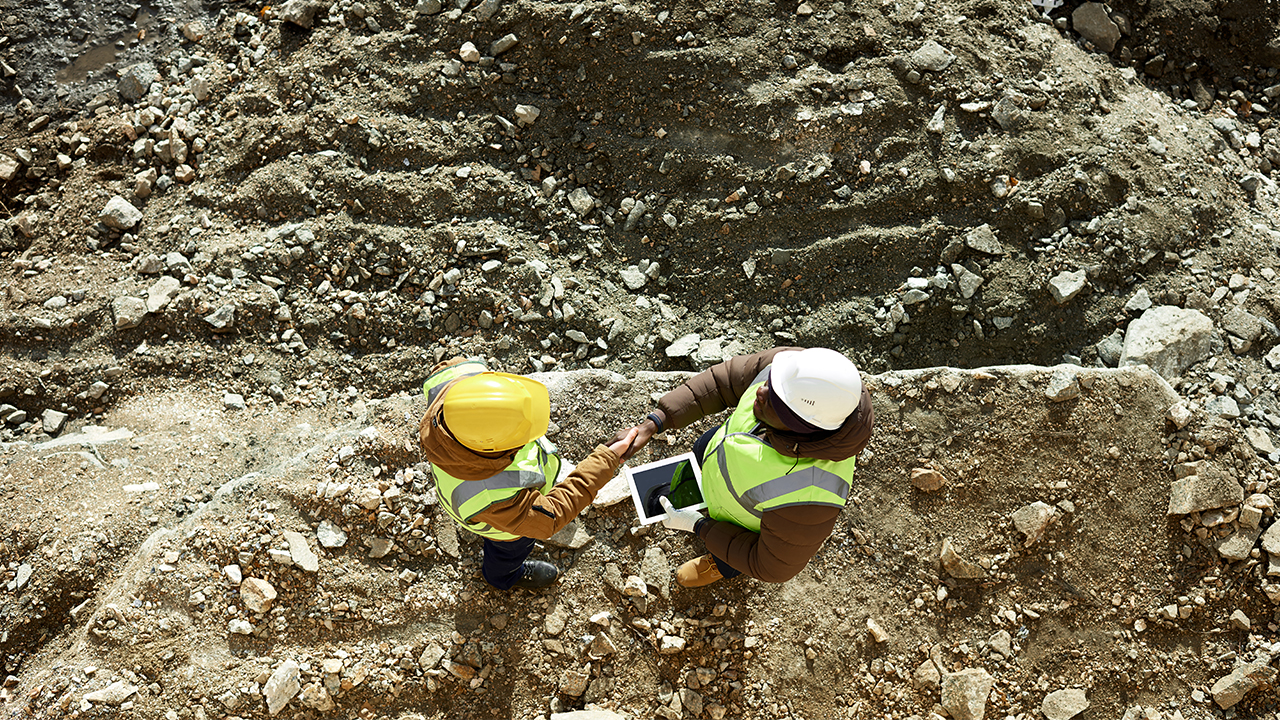 Ascendant Resources (TSX:ASND) has announced the sale of its El Mochito mine to the Kirungu Corporation, a Panamanian company.

The company has agreed to sell its wholly owned Honduran subsidiary, American Pacific Honduras, which owns 100 per cent of the producing mine in west Honduras.

The company’s CEO, Neil Ringdahl, will resign at the close of the transaction to continue to oversee operations at El Mochito in his new post as an officer with Kirungu.

Ascendant acquired El Mochito in late 2016 and has dedicated significant capital and resources to improving operations at the site.

The mine has seen continual annual production growth and has set production records quarter on quarter for the past three years.

Strong operating turnaround notwithstanding, the mine hasn’t met the profitability and objectives set by Ascendant and continues to require additional financial investment.

The sale will reduce or eliminate Ascendants AMPAC expenses, liabilities and obligations and provide an immediate boost to the company’s bottom line.

Ascendant has stated they want to shift focus to its high grade Lagoa Salgada Project in Portugal.

Ascendant will receive cash of C$1.4 million, along with $140,000 in working capital adjustments and a royalty on Zinc sales from the mine. That royalty will sit at 1.8 cents for every payable pound of zinc sold out of the mine over a price of US$1.15 dollars per pound.

Executive Chairman of Ascendant, Mark Brennan, said he was proud of the operational success achieved at the mine.

“The team has done a superb job of rehabilitating the mine, providing twelve consecutive quarters of metal production growth.

“Unfortunately, the delayed funding of the optimisation and expansion program and the recent impact of the COVID-19 virus on global markets pricing have worked in opposition to our profitability objectives.

“Thus, management along with the board believe divesting the mine is in in the best interests of shareholders” he said.