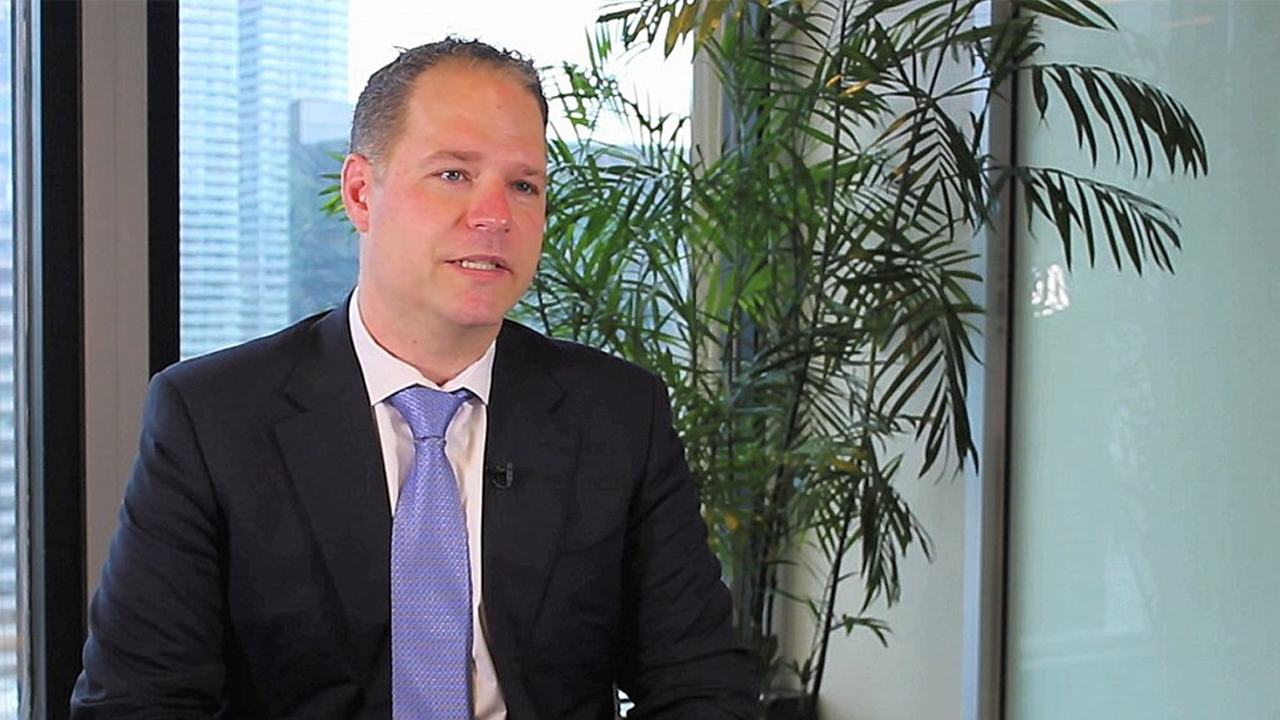 Zinc and lead miner, Ascendant Resources (TSX:ASND), is still feeling confident for 2020 despite a recent downward trend in the metals’ spot price.

In a corporate update released today, the company addressed concerns surrounding its current and future mining operations in Portugal and Central America.

The zinc price has been trending down all year but has dropped even more rapidly in the last month amid COVID-19’s global economic impact.

However, the company announced that the El Mochito mine in Honduras delivered its best quarter of production at the end of 2019. The mine produced 16.5 million pounds of zinc, 7.7 million pounds of lead and 394 thousand ounces of silver.

Regardless of the high production, lower spot prices are sure to affect how the company funds and manages its operations.

Toward this end, Ascendant stated that they are successfully reducing operating costs. Ultimately, the company believes there are still opportunities to balance its operations in the wake of a lower metal price.

Ascendant has increased its financing activities at El Mochito to secure the expansion and optimisation plans moving forward. The company said their financial partners are still flexible and in support of their operations.

The company expects to have definite direction for El Mochito in the second quarter of this year. Whether this means a pivot in the mine’s current optimination plans, or a reduced outlook, remains unclear.

In mid-January, before zinc’s steep drop off, the company released its preliminary economic assessment for the Lagoa Salgada project. Six week later, those initial figures have been heavily discounted by the new market conditions.

Despite this, Ascendant are continuing to seek interest in the property and believe it will still be a source of growth further down the track. However, the exact path forward for this property remains unknown.