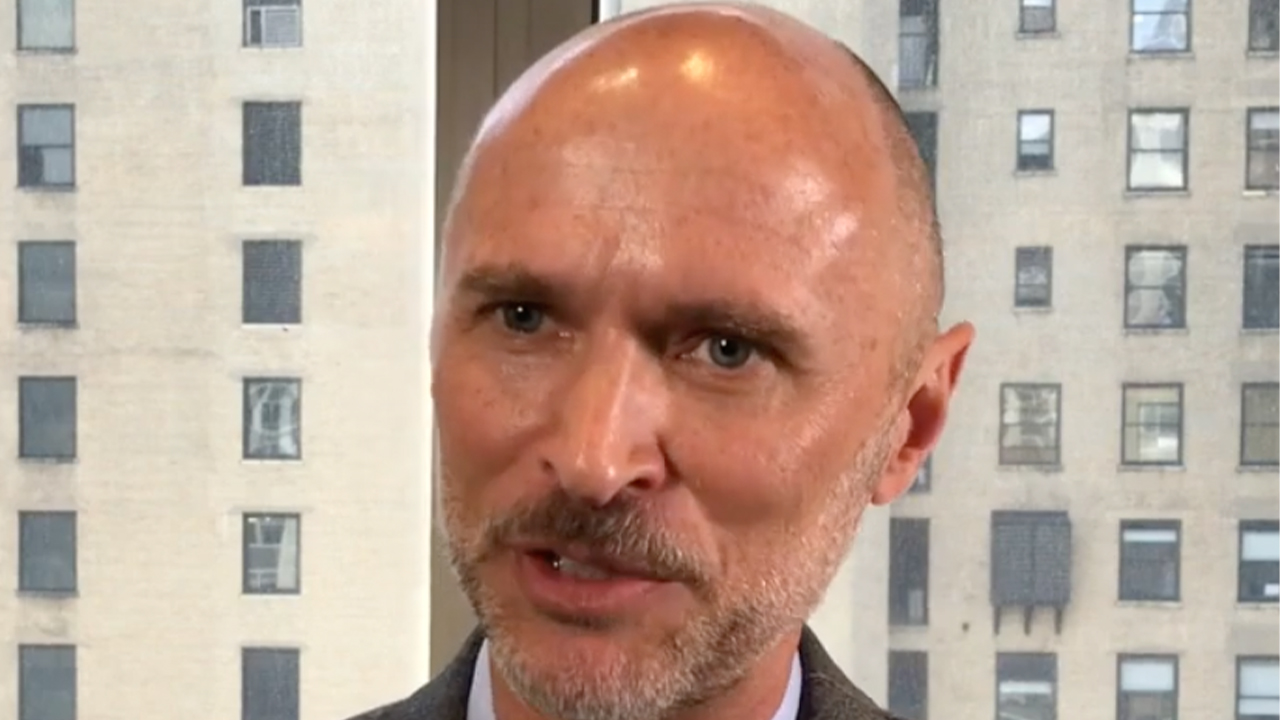 Asanko Gold (TSX:AKG) has reported its most successful quarter at its Asanko Gold Mine (AGM) in Ghana, West Africa.

The multi-deposit project is owned under a joint venture with Gold Fields Ltd. Both Asanko and Gold Fields own 45 per cent of the site, with the remaining ten per cent owned by the Government of Ghana.

Total gold production for the first quarter of 2020 came to 66,333 ounces, and was sourced from the AGM’s Nkran, Akwasiso and Esaase pits. Based on this performance, Asanko says that it is currently on track to achieve its production target of between 225,000 and 245,000 for the year.

Most notably, however, Asanko reported record quarterly proceeds of C$147.3 million, which was generated from gold sales of 67,820 ounces at an average price of $2,171 per ounce.

Despite the strong performance, the joint venture has made the decision to drawdown its $42 million revolving credit facility in light of the current economic uncertainty. While Asanko said that it might not have been absolutely necessary, it was a worthwhile step to ensure a robust financial position during the COVID-19 pandemic.

At the end of the quarter, Asanko held roughy $76 million in cash and receivables, with no outstanding debt.

Greg McCunn, CEO of Asanko Gold, said that the first quarter of this year was the best since commercial production began four years ago.

“The mine continued its strong operational performance with record quarterly gold production and gold sales proceeds.

“In addition, the continued focus on capital spending discipline also resulted in the AGM posting its lowest quarterly AISC performance,” he added.