As the market falls, investors turn to tech stocks 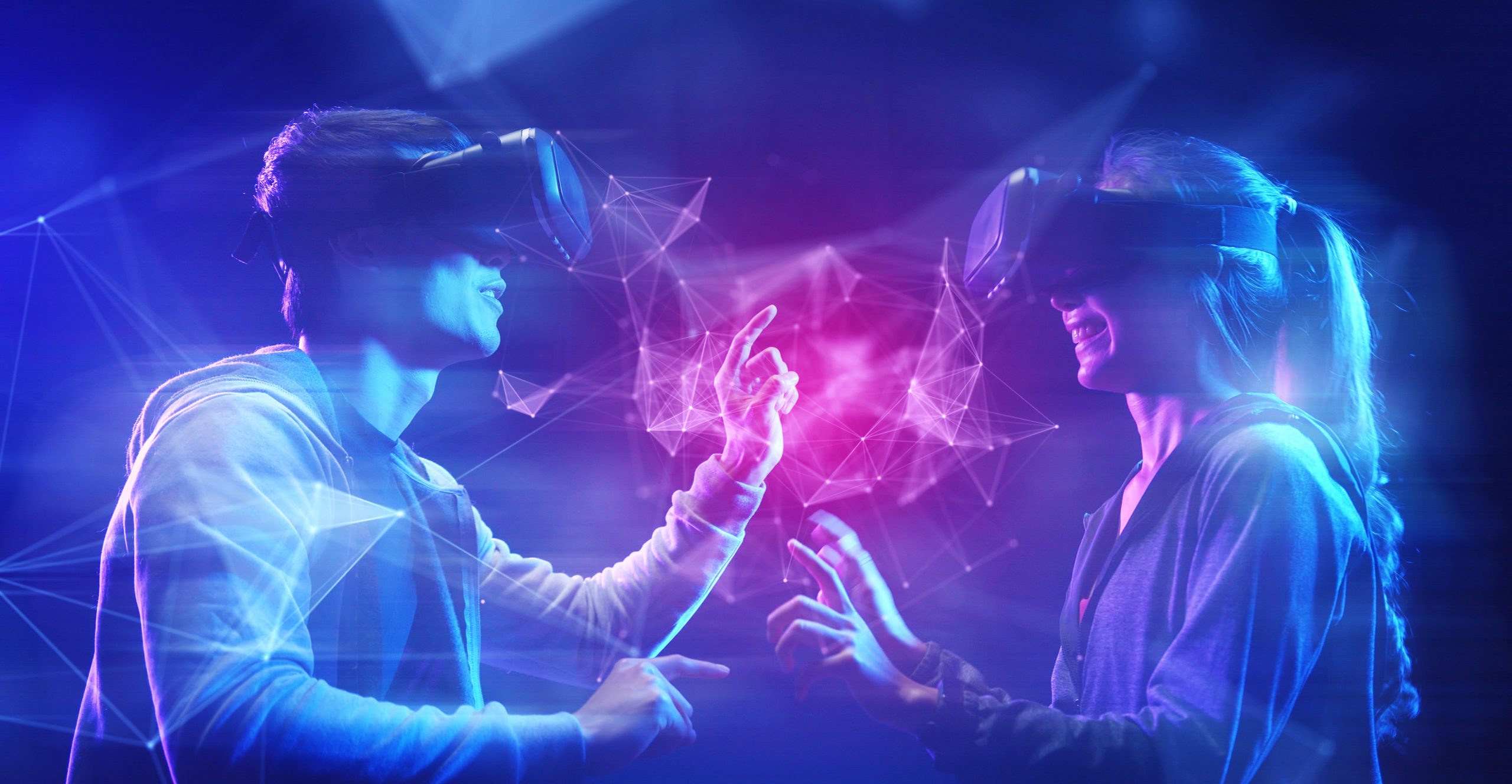 However, in contrast to gasoline, the prices of groceries rose by 10.8 per cent in the past year. The rise in the cost of groceries was the highest since 1981. Given how fundamental groceries are to human existence, the rise in their prices gave a dent to the drop in inflation figures.

But although inflation dropped to 7.0 per cent in August, it was still way out of the territory where the Bank of Canada would want it to be. For example, the average inflation figure for 2021 was 3.4 per cent, with January recording as low as 1.0 per cent. 2020 was even better, with an average inflation rate of 0.7 per cent.

Therefore, the central bank will likely apply more rate hikes to ensure that inflation is controlled. That will have an impact on investors.

Coincidentally, stocks have performed badly this week, with today showing that it may be the single biggest day of loss on the stock market in many months. From the opening of the market, the S&P/TSX Composite Index was losing about 500 points. Another loss today would be the fourth consecutive session of loss. With that, the index was heading for its worst weekly decline in over three months.

Interestingly, our investor community decided to show more interest in tech stocks this week. Whenever technology companies are mentioned, innovation and invention are the two words that readily come to mind. A year in the tech world is like an age, as what was trendy last year may already be called “old school” this year.

According to Forbes, one reason investors like tech stocks is that growth companies boost returns. “While risk certainly cuts both ways, buying fast-growing tech names is a very effective way of boosting returns in a low-interest rate environment,” noted the report.

Another reason is constant innovation. Because tech companies live on the cutting edge of innovation, owning their shares offers investors the opportunity to participate in gains from breakthroughs that shape the computing and internet products consumers use every day.

However, tech stocks have their own risks. Their disadvantages can be mainly found in their advantages. Speedy innovation in the tech world can lead to instability and uncertainty. The best kid on the block today can easily be bested tomorrow by another kid.

The first disadvantage is low dividends. Most technology companies pay minimal dividends. “Tech companies in the S&P 500 average a dividend yield under 2 per cent. Many of these companies forego dividends to reinvest in their future growth,” stated the Forbes report.

The second point is that the biggest gains may be over. The first-mover advantage gave tech companies the advantage others didn’t have. With technology getting liberalized, most companies replicate what others have done without having any unique advantage that cannot be replicated within weeks. Investing in smaller tech companies may offer investors higher returns but that comes with its own risks, including the challenge of determining which companies have the best prospects.

Let us now at the top three stories which attracted our readers the most this week.

The contract is on track to be completed in March 2023.

Due to confidentiality requirements, the company is not permitted to provide details about the contract and the scope of work.

Marshall Gunter, CEO of Datametrex, sat down with Sabrina Cuthbert to discuss the news.

Datametrex AI Ltd was unchanged at C$0.080 within the week.

Toggle3D is an AI-powered SaaS platform that enables the creation, design, configuration and deployment of 3D models at scale.

The company believes that Toggle3D is the first platform of its kind, and this SaaS product is a potential game changer for the manufacturing and design industry, as it provides a viable solution to convert large CAD files into lightweight 3D models at affordable prices and scale.

Mark Elfenbein, CEO of X1, sat down with Daniella Atkinson to discuss the news.

Octane is the leading Rocket League Esports statistics platform providing in-depth match statistics across the top events in the space.

Rocket League is one of the world’s most popular PC games. Octane.GG is an online fan statistics platform focused on the popular video game Rocket League.

Join us next week for another review of Weekly Market Movers. 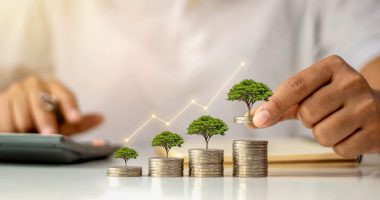 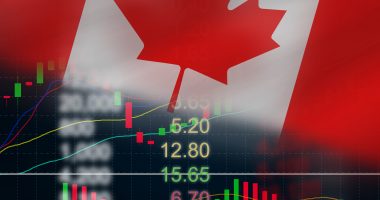