Arizona Metals’ first of two drills arrive at Kay Mine 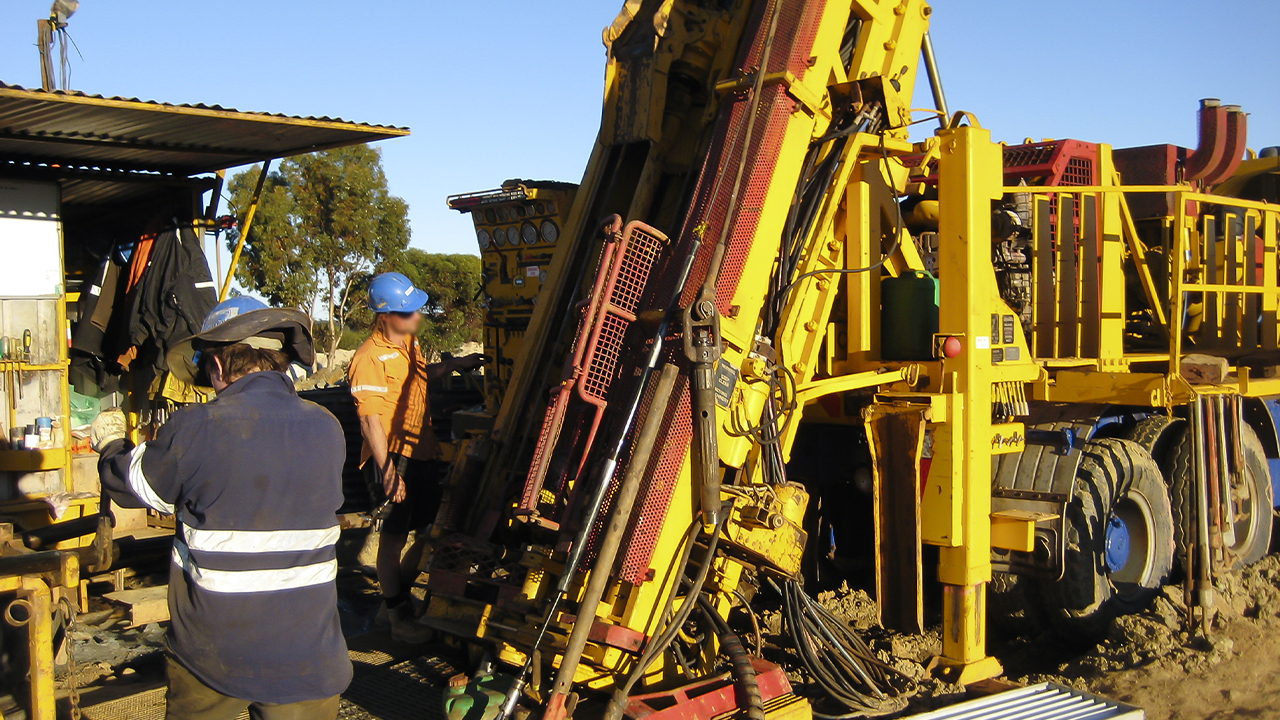 Arizona Metals Corp (TSXV:AMC) has announced its drilling program is underway at the Kay Mine project in Arizona.

the Kay Mine site is located near to Black Canyon City in Arizona.

The site is loosely divided into two exploration zones, the North Zone and the South Zone.

Prior to coronavirus halting activities at the site, Arizona managed to drill seven holes into the shallowest part of the North Zone.

Six of these holes intersected copper-gold sulphides, while a single hole was drilled into the South Zone of the site and intersected gold-zinc mineralization 575 metres down the hole.

A further drill hole is planned at the South Zone, with a target depth of 500 metres.

Once this is completed, Arizona is planning on using this hole as a trunk hole, from which two brand holes can be drilled. The extension drillings will outline how far the gold and zinc mineralization extends.

At the Northern Zone, drilling will recommence on Friday, once the second drill arrives on site.

The second drill will also reach 500 metres in depth and aims at expanding confidence in the zone at depth, as the first six holes reached only 170 metres.

Once this first hole is drilled, it will be also be utilised as a trunk hole, to branch off further exploration.

According to Arizona, the use of branch holes, along with slanted directional drilling, can reduce the cost to hit drill targets, while improving the accuracy of targeting.