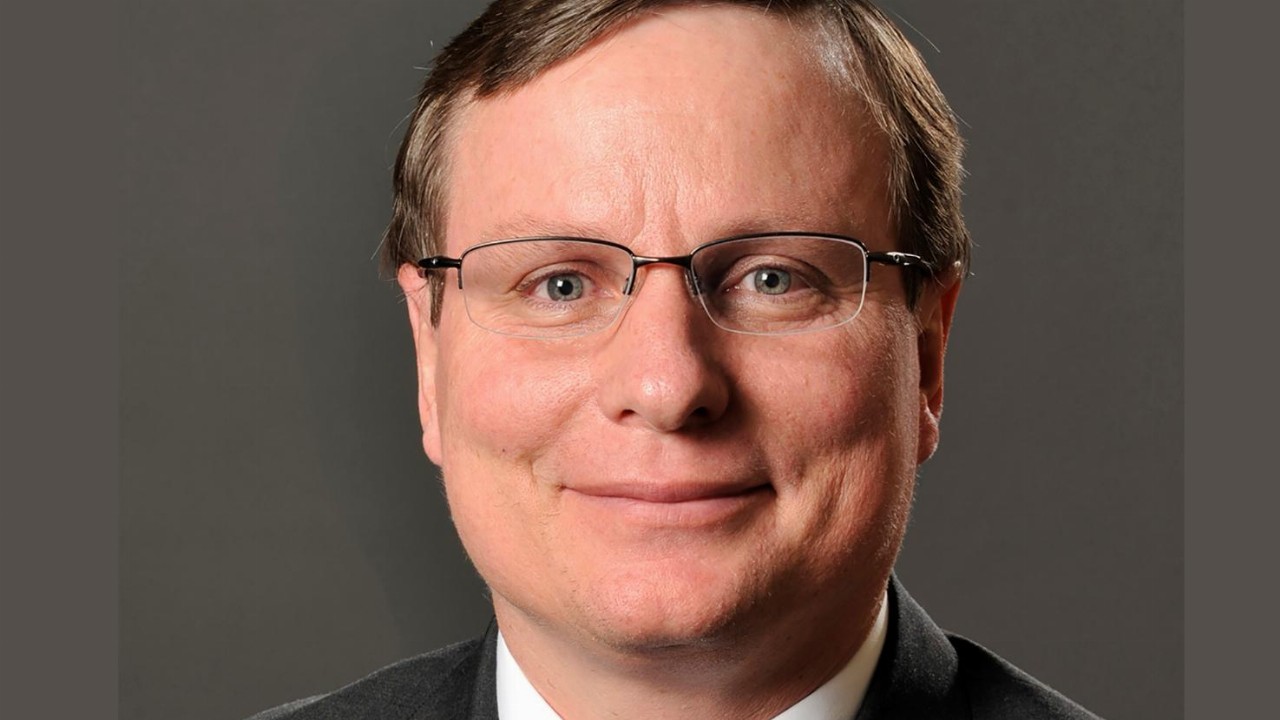 Argonaut Gold (AR) has announced its operating and financial results for Q1, 2022.

The company reported revenue of US$105.8 million, produced 55,516 ounces of gold equivalent and sold 54,107 ounces of gold for US$1,874 per ounce. This is a slight increase from the numbers seen during the company’s previous quarter which is believed by Argonaut Gold to have been held back due to lower gold grades processed at La Colorada and lower recoveries at Florida Canyon.

Its cash flow from operating activities before changes in non-cash operating working capital and other items was reported to be US$25.1 million. Argonaut Gold also stated it had a net income of US$5.6 million, and an adjusted net income of US$8.2 million.

The company is reviewing the estimated cost of completion for its Magino construction project. The review has not been finalized, but Argonaut Gold stated the update is likely to be 15 per cent higher than the originally reported $800 million.

Argonaut Gold was recently advised that certain subcontractors at Magino are exposed to current and threatened labour actions which may cause delays, but so far have not affected construction.

Also during the quarter, Larry Radford was appointed as President, CEO and Director of Argonaut Gold.

” My focus since my appointment has been primarily on the Magino construction project. The mining industry is experiencing extraordinary cost pressures and Magino is no exception… We continue to advance financing options in parallel with strategic alternatives and, in order to continue to advance the Magino construction project on schedule, our goal is to have a solution in place by the end of the second quarter 2022,” said Radford.