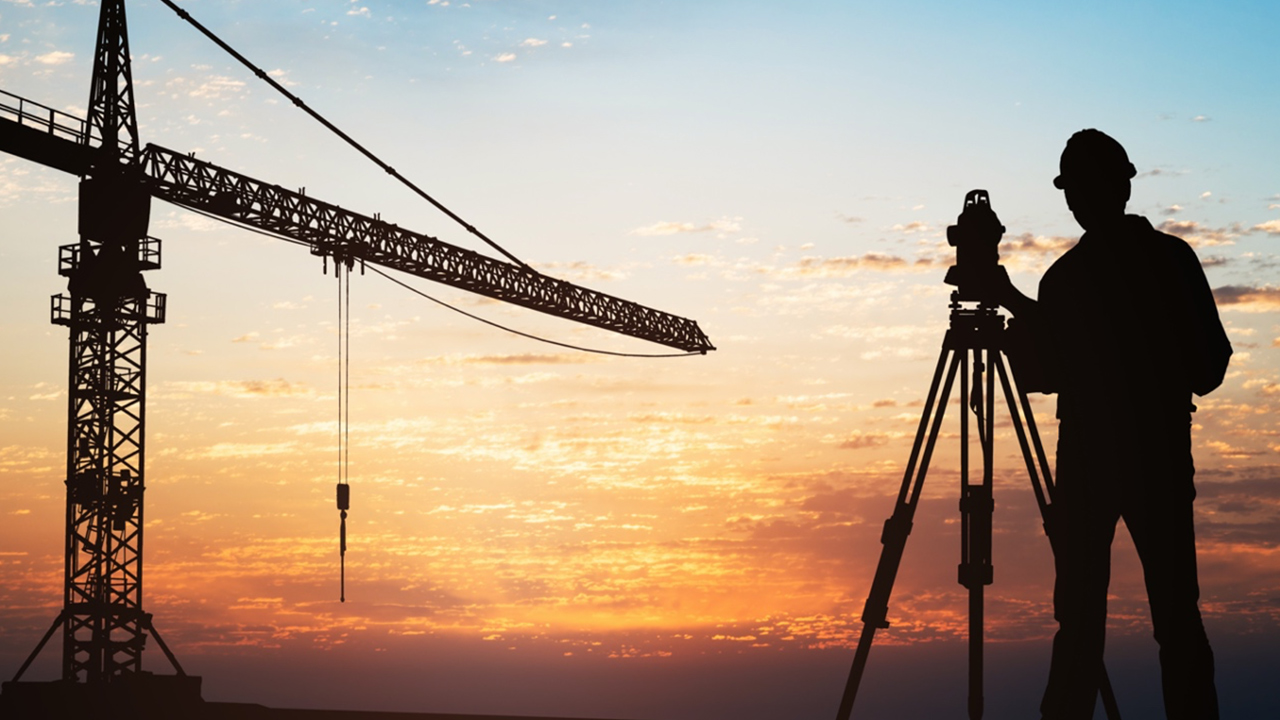 Argonaut Gold (AR) has lodged its pre-feasibility study for a potential new gold-silver mine in Guanajuato, Mexico. The project is named Cerro del Gallo.

The pre-feasibility study reveals the Cerro del Gallo mine is expected to operate for 15-years with a proposed estimate of 987,000 ounces of gold production and 20,146,000 ounces of silver.

This would increase the mineral reserve of Argonaut Gold by up to 50 per cent with an estimated after-tax return of C$232 million.

Pete Dougherty, President and CEO, believes this study details an attractive asset for the company.

“We believe this demonstrates that CDG is a long-life, low-cost asset in an attractive mining jurisdiction, Guanajuato, Mexico,” he said.

Heap leaching is the process of separating minerals through a series of chemical reactions. Argonaut Gold is experienced at running heap leaching operations at its two current Mexico-based mines, La Colorada in Sonora and the Castillo Complex in Durango.

According to The World Gold Council, gold is currently trading at C$2,090.42 per ounce and silver is sitting at C$23.71 an ounce.

Argonaut Gold (TSXV:AR) was down 2.8 per cent, with shares currently trading at C$1.73.