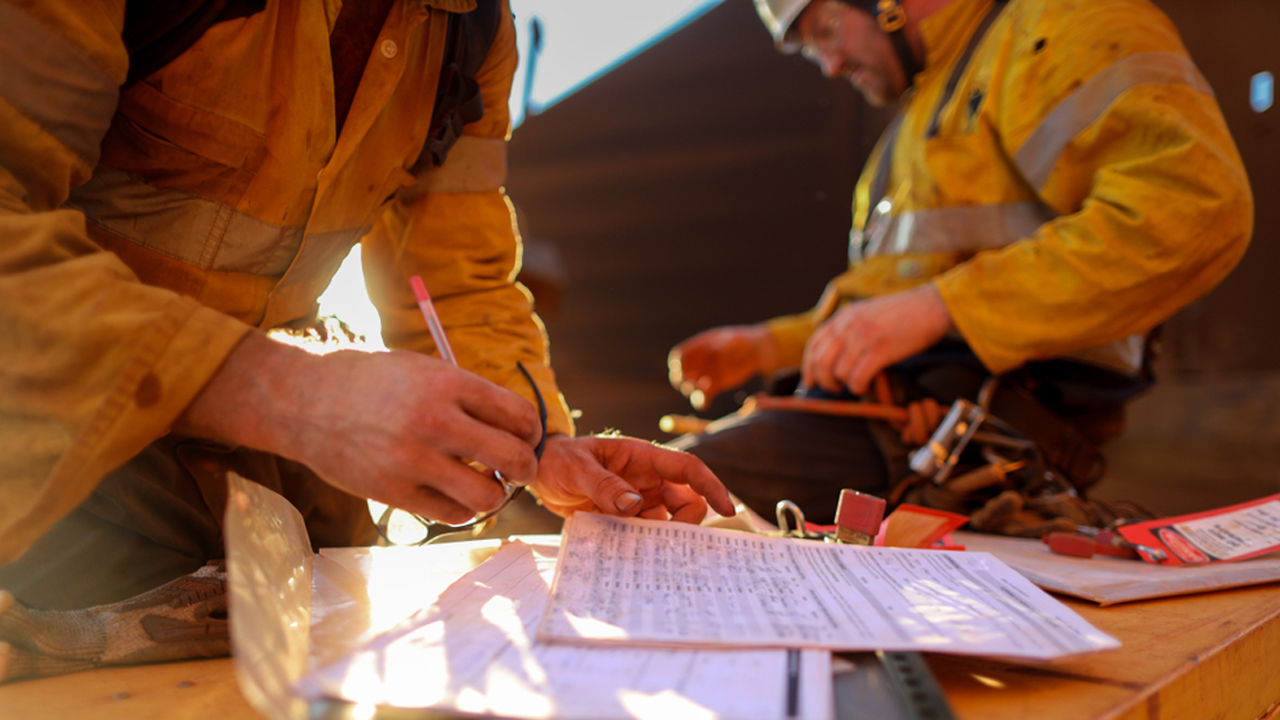 ArcWest Exploration (TSXV:AWX) has issued an update on its partner-funded exploration plans for this year.

The company is focused on exploration opportunities throughout British Columbia’s porphyry copper-gold districts.

By conducting partner-funded exploration activities on multiple projects at the same time, ArcWest improves its chances of discovery while maintaining minimal dilution of its shares.

In total, ArcWest plans to outlay at least C$1.05 million in exploration costs at its porphyry copper-gold-molybdenum projects this year.

This includes a first-phase drill program at Teeta Creek, as well as mapping, sampling and geophysical programs at NVI and the Oxide Peak projects.

The drill program at Teeta Creek, which was optioned to Teck Resources in October 2019, will consist of roughly 1,000 metres of drilling. This is scheduled to commence sometime between September and November this year but remains subject to the lifting of COVID-19 travel restrictions.

A minimum of $500,000 in exploration spending is required on Teck’s behalf by December 31, 2020, in order to maintain eligibility of its earnings-in agreement.

At NVI, which was also optioned to Teck in December 2019, a minimum exploration outlay of $150,000 is required prior to January 15, 2021. An extensive program of mapping, sampling and geophysical surveys also remains subject to the removal of travel restrictions.

Finally, Oxide Peak, which was optioned to Locrian Resources in December 2019, will undergo an airborne magnetic survey in addition to the mapping, sampling and geophysical studies. A minimum exploration expenditure of $400,000 is required before December this year.

President and CEO of ArcWest Exploration, Tyler Ruks said the company is pleased to be commencing exploration activities in partnership with Teck and Locrian.

“These agreements are consistent with ArcWest’s goal of attracting partners to explore and develop projects while minimizing shareholder dilution.

ArcWest Exploration (AWX) is currently steady at 5.5 cents per share at 11:07am EDT.